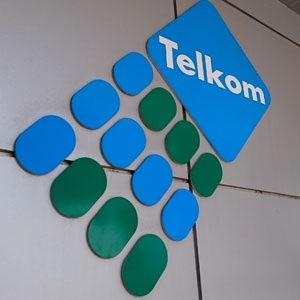 This is according to reports quoting Telkom’s chief executive officer Sipho Maseko, who spoke at the company’s annual Satnac conference in Hermanus on Monday.

“We will be connecting a million homes to FTTH (fibre-to-the-home) connections by the end of 2018,” he said.

In its results briefing earlier this year, Telkom said that it already has one million ADSL connections in South Africa.

Now, the company is focusing increasingly on its fibre broadband footprint as more independent competitors move in on this space.

Last week, fibre broadband provider Vumatel said it plans to connect 100 000 homes by 2016. Vumatel only started operations in 2014 by connecting Johannesburg suburb Parkhurst but it has since rolled out to more suburbs in South Africa’s biggest city.

Meanwhile, Telkom at Satnac said that it had connected 38 000 homes to fibre in August 2015 and that by December 2015 it would have hit 70 000 homes, according to local technology publication TechCentral.

Can Telkom effectively compete with the growing number of fibre broadband players in South Africa? Tell us your thoughts by clicking here.

We live in a world where facts and fiction get blurred
In times of uncertainty you need journalism you can trust. For only R75 per month, you have access to a world of in-depth analyses, investigative journalism, top opinions and a range of features. Journalism strengthens democracy. Invest in the future today.
Subscribe to News24
Related Links
MTN grows Western Cape fibre footprint
Vumatel targets connecting 100 000 homes
Want fibre broadband? Demand it
Next on Fin24
Warning to check ride-hailing surge pricing on New Year's Eve