Every year on the 6th of May the world is celebrating International No Diet Day. This is one day of the year when you should take time from whatever crazy diet plan you are following and instead listen to your body's unique hunger and satiety needs. 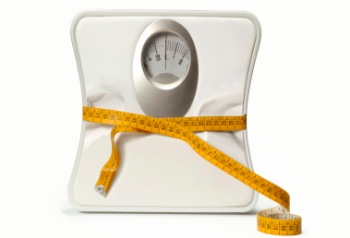 The first was seeing a television programme where women were having their stomachs stapled. One woman had split the staples and was in for her third op[eration]. And then a young girl of 15 committed suicide because "she couldn't cope with being fat".

"She was size 14 (12 in the US). I decided somebody had to stand up and try to stop this bloody madness and in the absence of anybody else, I decided it would be me," Evans says. "So I sent out a press release titled 'Fat Woman Bites Back'... and got some media attention."

"I was desperate to keep the anti-diet/size acceptance concept in the public eye. So, without really thinking about it, at the end of a live TV interview I said, 'Don't forget to celebrate No Diet Day.' ...Having declared it on prime-time national TV, I then set about organising a picnic in Hyde Park. Alas it rained, so we adjourned to my living room instead," Evans says.

From a picnic in her living room, INND has now spread around the globe.

Since 1993, INDD has been celebrated in Australia, Canada, England, Germany, New Zealand, Norway, Russia, across the United States and since 2006 also in South Africa.

INDD is a day to:

Wear your light blue ribbon and take the pledge:

Do you feel guilty everytime you eat?
The psychology of food cravings
When ads entice you to eat
What is a 'balanced diet'?