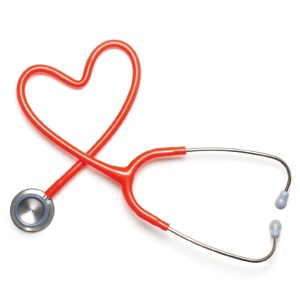 Heart disease or coronary artery disease (CAD) is a major contributor to the cluster of diseases known as cardiovascular disease.

How do blood fats feature?

There are various risk factors associated with the development of CAD, including being overweight, having diabetes and smoking. However, the main culprit in the eyes of many experts is dyslipidaemia or what is commonly but mistakenly referred to as ‘high bad cholesterol’.

Dyslipidaemia is about much more than cholesterol levels though as it refers to excessive amounts of blood fats or triglycerides, AND the problems associated with high cholesterol. In fact, the main driver of CAD appears to be what the medical scientists call atherogenic dyslipidaemia, i.e. the build-up of  deposits or plaques on the lining of the walls of arteries resulting in atherosclerosis or ‘hardening of the arteries’ which may eventually lead to a heart attack.

Using ‘bad’ cholesterol to describe LDL-cholesterol is simplistic and unfortunate because not all LDL-cholesterol is bad. Thanks to research, we now know that LDL-cholesterol is not just ‘one thing’. It is made up four categories of particles differing in size from LDL-1 ( largest) to LDL-4 (smallest), and these can be further divided into as many as eight sub-fractions.

How do you know if you are at risk?

What you can do to reduce your cardiovascular risk?

The second key question is, ‘What can I do to change the ratio if I need to?’
This is unequivocally answered by many studies that have shown that low-carbohydrate diets are associated with favourable LDL-cholesterol particle size. Contrary to popular opinion, low-fat, high carbohydrate diets, on the other hand, are associated with the development of atherogenic dyslipidaemia, a major cardiovascular risk factor.

If you feel you are at risk of cardiovascular disease, and the other chronic diseases associated with Metabolic Syndrome, visit a Dis-Chem pharmacy, get tested and get help.