Running 7 continents to save water Mina Guli ?@minaguli Mar 10: Happiness is.. finishing my 28th marathon at the top of the Fish River Canyon in Namibia. Via Twitter.

This hit home for South Africa when a dry spell led to one of the worst droughts in the country’s history which saw some people drinking from dirty streams, while livestock died by the hundreds.

Read: Residents turn to dirty streams for water as drought rages on

We need to stop ignoring the warning signs, says Thirst CEO Mina Guli who is running the equivalent of 40 marathons, across seven deserts, on seven continents in just seven weeks (from 1 Feb–22 March 2016)  to raise awareness of water scarcity.

"The science, research and data on the true impact of global water consumption rates is continuously growing due to population growth and every-increasing consumer demand," says Guli.

Thirst has consulted various sources to put together the following alarming facts and stats on the global water crisis:

The overuse of water has had devastating effects across the globe as 650 million people live without running water. In her race to create awareness on water scarcity, Guli to showcase how simple changes in our daily lives can make a very real difference in how we use and consume water.

"We can’t afford to continue to use water in the way our parents and our grandparents used it before us. With a rising population and escalating demand for products, our rate of water usage is unsustainable.

"The problem is solvable by all of us – irrespective of where we live or where we’re from," said Guli.

The City of Cape Town echoes Guli's view saying that that everyone must work at conserving as much valuable water as possible. Here are a few tips on how to save water.

Mina Guli's epic journey to raise awareness to save water. She's running the equivalent of 40 marathons, across seven deserts, on seven continents in just seven weeks from 1 Feb–22 March 2016. 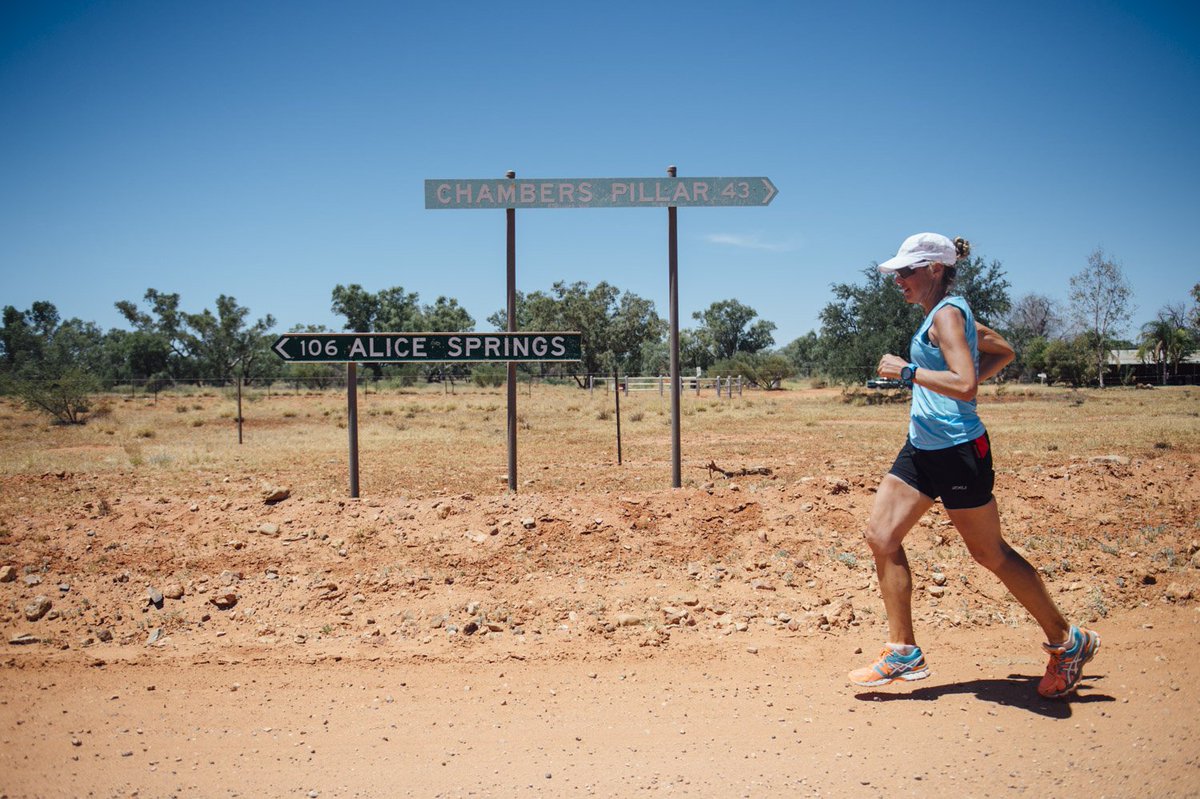 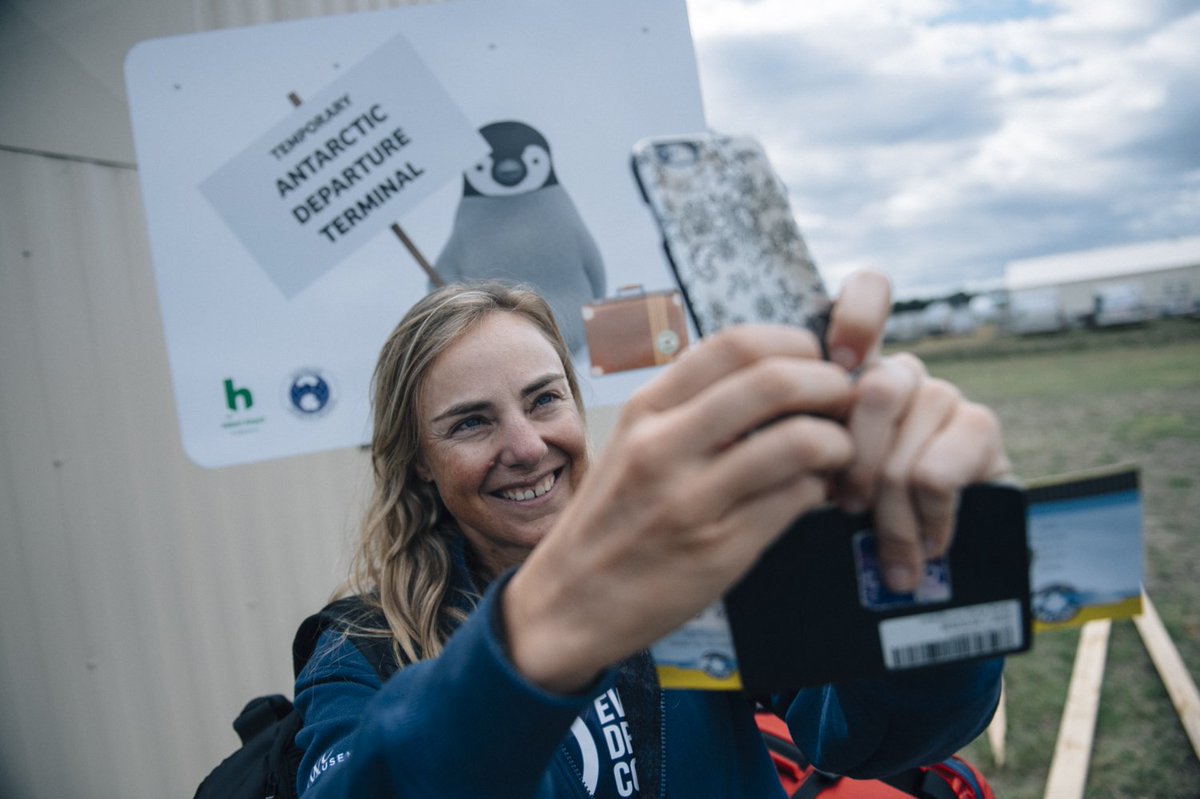 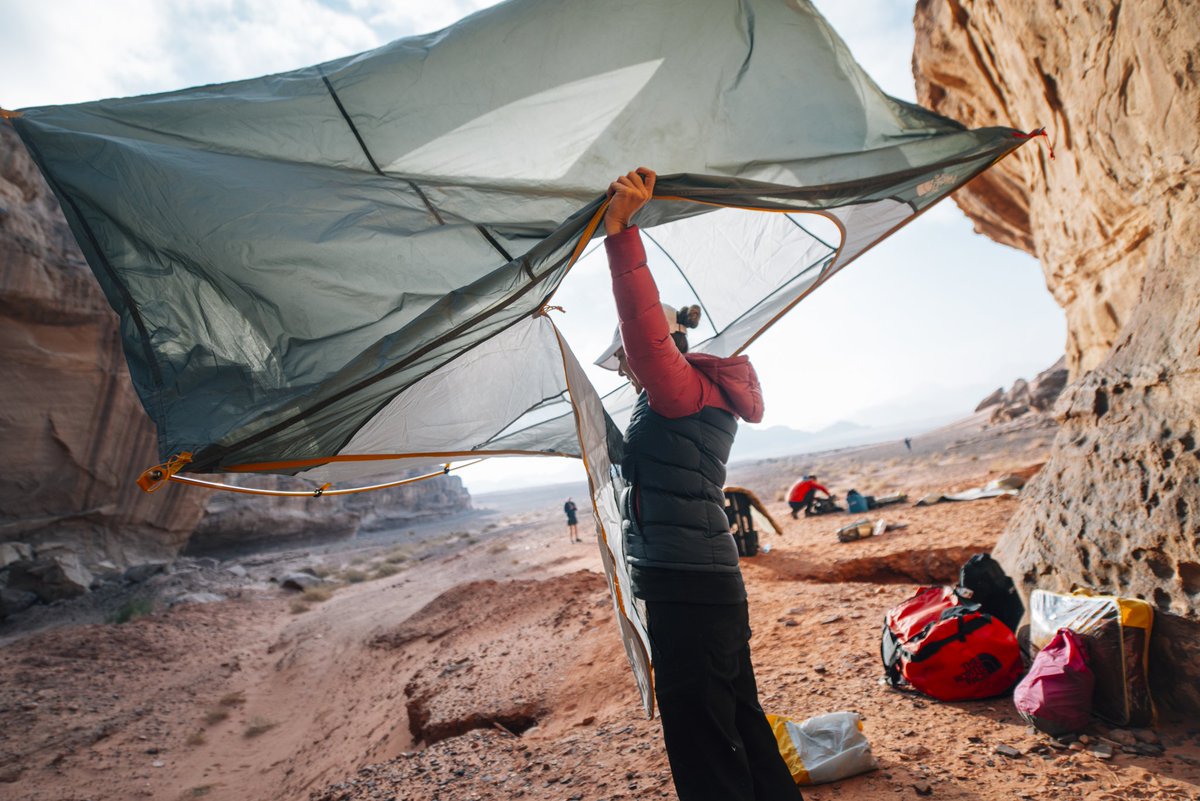 How much water it takes to provide your daily needs

How much water do you use per day?

**Although there may be fluctuations in these statistics from year to year and from source to source but they were accurate at the time of publishing.