The rules of office gossip

The old saying about a secret being something that you tell one person at a time applies as much to the workplace as to any other aspect of life. But at work is where it can get you into the most trouble.

Remember your school days, when rumours circulated that Kyle “liked” Kelly. It was a phase of life when hormones surged like a tidal wave, when acne, breaking voices and budding bodies meant that your self-image was fragile and out of proportion. Unimportant things suddenly mattered. 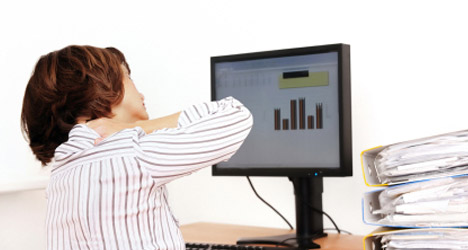 Years later, there’s word that Bob in accounts is suspected of being a little creative with his expense account.

It’s certainly something worth passing on. Or is it? If you want a rule of thumb, imagine having to apologise to Bob for spreading a rumour that just turned out to be malicious gossip. Failing that, picture having to apologise when Bob, having been cleared of any wrongdoing, is made head of your department.

We live in a world where facts and fiction get blurred
In times of uncertainty you need journalism you can trust. For 14 free days, you can have access to a world of in-depth analyses, investigative journalism, top opinions and a range of features. Journalism strengthens democracy. Invest in the future today. Thereafter you will be billed R75 per month. You can cancel anytime and if you cancel within 14 days you won't be billed.
Subscribe to News24
Next on Health24
Being a jerk not a recipe for getting ahead at work