How doctors can spot when you’re faking an illness 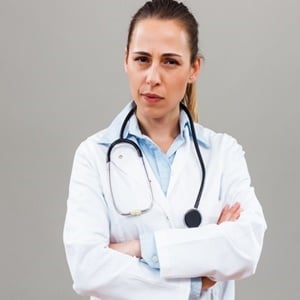 Most of us have faked a cough and sniffle to get out of going to school or work for a day. However, it usually does not involve lying to a doctor and faking symptoms to legitimize your sick leave.

Well for some of us it does. According to a previous Health24 article, an employer can request a medical certificate if an employee has been absent from work for more than two consecutive days – in other words, from the third day onwards.

The illnesses faked the most

According to Dr Shaikh, the conditions faked the most are headaches, gastrointestinal issues such as diarrhoea and back pain.

On a reddit thread entitled Doctors/nurses of Reddit; What is the most obvious case of a patient 'faking it' you have ever seen? there are thousands of comments from doctors, paramedics and nurses sharing encounters they have had with people who have faked an illness or two.

While the thread contains various ailments faked by people, one that seems to be popular among fakers are seizures, which ironically are the easiest to spot when being faked.

What doctors look for

Dr Shaikh explained that "the signs that we have used are not many as each individual is unique in their presentation of the said ‘fake’ ailment."

However, according to Dr Shaikh, these are some of the signs that stand out more than others: 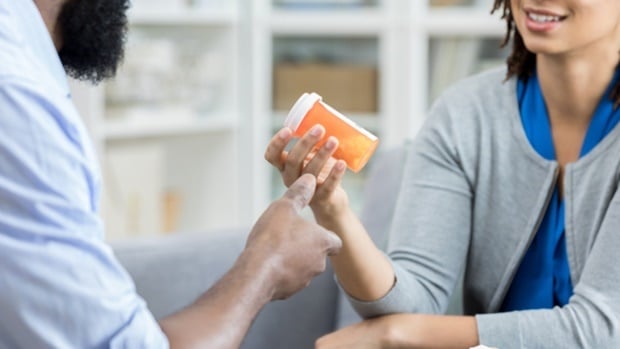 Health24 also spoke to Dr van Deventer, a qualified doctor who practiced as a GP in the Northern Suburbs of Cape Town and is currently working in Khayelitsha doing Paediatric TB Research.

"One of the telltale signs is that the complaints of the patient will be very vague," explains Dr Van Deventer. "They won't have specific problems and won't be able to specify exactly when symptoms started – more like 'a vague feeling of not being okay' and that they 'can't really put their finger on it'."

The faker may also go a little too far with their charade, which will raise further suspicion. As Dr van Deventer puts it, "The other side of the coin is when they claim to have very severe symptoms. They come in coughing their lungs out, but when you listen to their chest, there is nothing wrong."

It should be obvious to a person faking an illness that it would be difficult to make your "symptoms" verifiable through a stethoscope or a blood pressure meter. Dr van Deventer further explains, "The severity of the 'symptoms' would not match the findings of the clinical examination."

We live in a world where facts and fiction get blurred
In times of uncertainty you need journalism you can trust. For 14 free days, you can have access to a world of in-depth analyses, investigative journalism, top opinions and a range of features. Journalism strengthens democracy. Invest in the future today. Thereafter you will be billed R75 per month. You can cancel anytime and if you cancel within 14 days you won't be billed.
Subscribe to News24
Related Links
Tips to get the best out of your visit with your doctor
The Doctors explain the main types of cough
When to call your doctor
Next on Health24
Can you stand on one leg for 10 seconds? It may be a sign of good overall health