Male rape victim: ‘He turned me over with force' 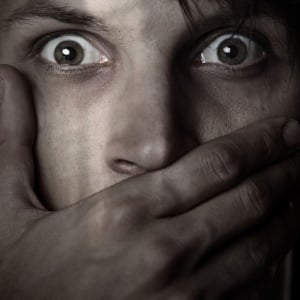 Cases of male rape are often not taken seriously.

Samkelo Mabaso* was raped by a stranger in Nelspruit, but when he told his friends they laughed at him so he decided not to report the rape.

The following morning, Mabaso opened up to a group of his friends because he needed their support and advice

If an HIV negative person has been raped, they can take a course of antiretroviral medicine within 72 hours of the rape and this – known as post exposure prophylaxis (PEP) – protects them against HIV infection.

Mabaso has not reported the rape yet, but Langa hope that, “with time and counselling he will do so”.

The South African Male Survivors of Sexual Abuse (www.samsosa.org) was set up to offer support to male victims of rape. Rees Mann, founder of SAMSOSA, says that 19.4% of all victims of sexual abuse in 2012 were male victims.

No support systems in SA

We live in a world where facts and fiction get blurred
In times of uncertainty you need journalism you can trust. For 14 free days, you can have access to a world of in-depth analyses, investigative journalism, top opinions and a range of features. Journalism strengthens democracy. Invest in the future today. Thereafter you will be billed R75 per month. You can cancel anytime and if you cancel within 14 days you won't be billed.
Subscribe to News24
Related Links
Male rape still considered a joke in South Africa
South African men believe they are entitled to rape
Corrective rape in schools
Next on Health24
Oestrogen in the brain plays key role in male desire