A look at 5 unbelievable period products people used throughout history

Until a Tampax commercial in 1985, the word "period" had never been uttered on television.

Menstrual hygiene needs were often left unaddressed in the past, but a lot of progress has been made in recent times – to the extent that it was recently labelled an urgent Human Rights issue.

In her TEDx Talk, social entrepreneur and activist Nadya Okamoto spoke about the taboo surrounding the topic of menstruation as "hindering global development". There needs to be less discomfort around this "hush topic", so that women around the world can feel free to demand that their natural needs be addressed.

On the positive side, modern technology has made dealing with the inconvenience of periods a lot easier. Tampons might be an irritation, but they're much more convenient than the following five products, which we’re so glad are a thing of the past. 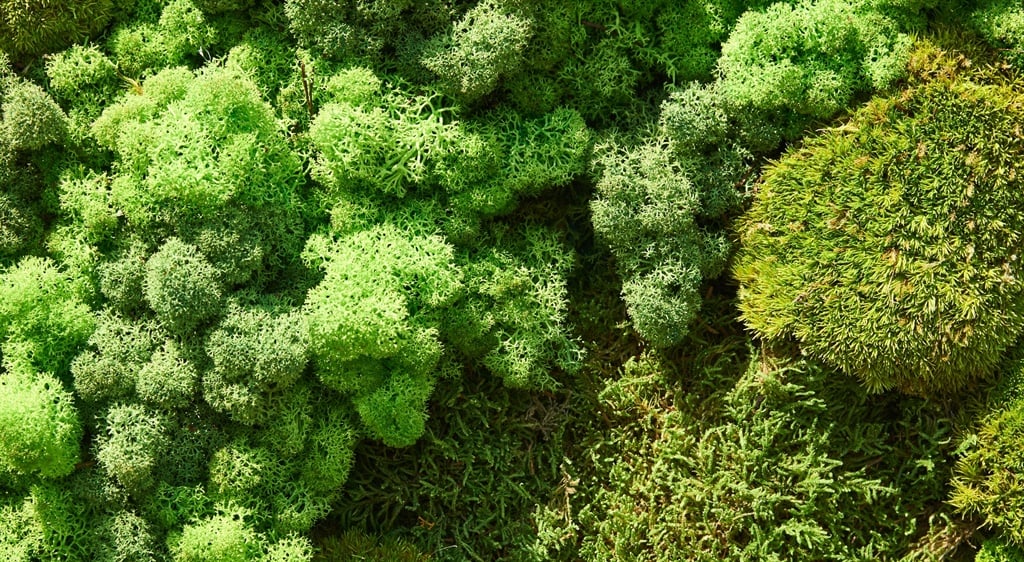 Sphagnum cymbifolium, a common type of bog moss, was typically found throughout medieval England and is highly absorbent. Although primarily used as first aid for men on the battlefield, it also came in handy to disguise Aunt Flo’s arrival. Women would stuff these plants in their underwear. After all, it was practical and free – but not exactly sanitary.

These were rubber shields that covered women's behinds, supported by shoulder straps. The main aim of this invention was the prevention of period staining, but strangely enough, they weren’t absorbent. They were advertised in catalogues as giving people who wore it "comfort", "satisfaction" and "the perfect fit". Associate professor of History at Purdue University, Sharra Vostral, told Women’s Health: “They were heavy and stinky. It could not have been comfortable." The very first disposable sanitary napkin was invented in America during the 1800s, but because the topic was highly stigmatised, most people never got to hear of it. Many women resorted to homemade cloth pads made out of flannel or woven cloth – essentially "rags". These cloths were washed over and over, didn't prevent stains on clothing, and often led to infections. Fast forward to the First World War, nurses discovered a material called cellucotton. Initially created to absorb blood from wounded soldiers, cellucotton was more effective than cloth pads, but with no adhesive strips, it still tended to be messy. This material became the inspiration behind Kotex’s first successful disposable pad.

Before the stick-on pad was invented in the 1970s, an elastic belt around the waist was used to hold pads in place. It was, however, quite painful – it dug between the butt cheeks, caused irritation and chafed the skin raw, as someone on a Yahoo! answer thread recalls.