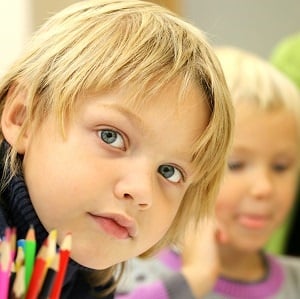 There is no single test to diagnose attention-deficit hyperactivity disorder (ADHD). Instead, a comprehensive evaluation is necessary to:

Such an evaluation requires time and effort and should include a clinical assessment of the individual’s academic, social and emotional functioning. In children, a careful history should be taken from parents and teachers. Often both a psychologist and a medical practitioner (usually a psychiatrist or paediatrician) should be involved in the assessment process.

Before reaching a diagnosis, it’s important to rule out the following conditions, which usually manifest with similar symptoms to those of ADHD:

It’s important to realise that some of the above problems can also be present in children with a classical picture of ADHD. Other problems may present with symptoms suggestive of ADHD, and this often leads to a later diagnosis because the interaction with concentration problems isn’t explored. They often coexist.

In order for a diagnosis of ADHD to be made, the following conditions should be met:

We live in a world where facts and fiction get blurred
In times of uncertainty you need journalism you can trust. For 14 free days, you can have access to a world of in-depth analyses, investigative journalism, top opinions and a range of features. Journalism strengthens democracy. Invest in the future today. Thereafter you will be billed R75 per month. You can cancel anytime and if you cancel within 14 days you won't be billed.
Subscribe to News24
Next on Health24
Treating ADHD