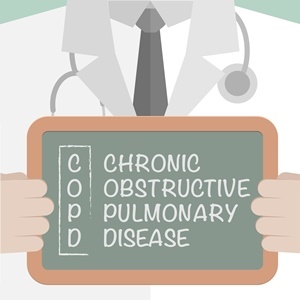 Chronic Obstructive Pulmonary Disorder (COPD) is often referred to by people as emphysema, but that is a sub-category of COPD. It is often a condition afflicting long-term smokers.

Here are 13 quick facts on COPD:

(Compiled by Susan Erasmus from the A-Z of diseases on Health24, September 2012

We live in a world where facts and fiction get blurred
In times of uncertainty you need journalism you can trust. For only R75 per month, you have access to a world of in-depth analyses, investigative journalism, top opinions and a range of features. Journalism strengthens democracy. Invest in the future today.
Subscribe to News24
Next on Health24
Check your emphysema risk