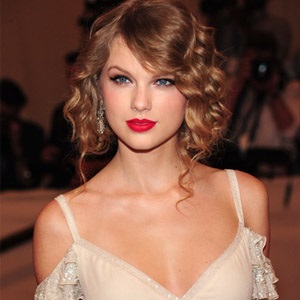 Pop star Taylor Swift, famous for sharing important events in her life, announced recently that her mother is suffering from cancer and urged her millions of fans to tell their parents to get screened for the illness.

Mom asked to go for a check-up

The "Shake It Off" singer said in a post on the microblogging site Tumblr that her mother was feeling fine, but she and her brother asked her to go for a check-up.

"The results came in and I'm saddened to tell you that my mom has been diagnosed with cancer," she said.

"I'd like to keep the details of her condition and treatment plans private, but she wanted you to know."

Busy parents reminded to get checked

The 25-year-old Grammy winner who has more than 70 million fans on Facebook, said her mother, Andrea Finlay, wanted the news to be known so other "busy" parents will be reminded to get checked for the disease.

As soon as Swift made the announcement fans responded quickly at #PrayForMamaSwift, which was trending on Twitter.

Swift's "1989" was the top-selling album of the year 2014 and sold 3.66 million copies in the first nine weeks after its release, according to Billboard.

Why cancer remains a taboo subject in SA

Cancer is emerging as a major public health problem in SA