Too much or too little sleep may cause depression 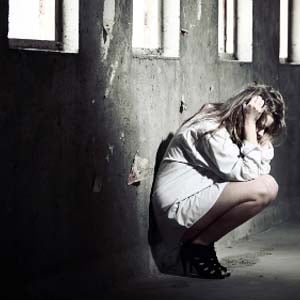 iStock
Too much or too little sleep can increase the risk of depression, according to two new studies.

Inappropriate amounts of sleep may activate depression-related genes, researchers report in the issue of the journal Sleep.

"Both short and excessively long sleep durations appear to activate genes related to depressive symptoms," lead investigator Dr Nathaniel Watson, an associate professor of neurology and co-director of the University of Washington Medicine Sleep Centre in Seattle, said in a journal news release.

Ensuring that patients get optimum levels of sleep may be one way to boost the effectiveness of treatments for depression, he added.

"These results are important because they suggest that sleep deprivation may be a precursor for major depression in adolescents, occurring before other symptoms of major depression and additional mood disorders," principal investigator Dr Robert Roberts, professor of behavioural sciences in the School of Public Health at the University of Texas Health Science Centre in Houston, said in the news release.

"Questions on sleep disturbance and hours of sleep should be part of the medical history of adolescents to ascertain risk," he added.

"Healthy sleep is a necessity for physical, mental and emotional well-being," Dr M. Safwan Badr, president of the American Academy of Sleep Medicine, said in the news release. "This new research emphasizes that we can make an investment in our health by prioritising sleep."

Lack of sleep can damage the brain