If an animal died this way, don’t eat the meat

On 2 February 2018, Health24 reported that more than 50 people from the Mpozo village outside Tsolo in the Eastern Cape were rushed to hospital after eating meat from a cow that died from a snake bite.

Among those who became ill were 16 children, eight of whom had been transferred to the Nelson Mandela Academic Hospital's paediatric ward, while the others were treated at Mthatha Regional Hospital, according to News24.

The patients experienced diarrhoea, vomiting, headaches and stomach cramps, which could have been symptoms of poisoning.

This raises the question of how safe it is to eat meat from an animal found dead in its natural habitat. We investigate the risks involved.

Animals can die from various forms of poisoning, i.e. from a plant, chemical poisoning or a snake bite. However, from the report on the incident in Mpozo Village, it is not clear whether people got sick from spoiled meat or snake venom.

Health24 reported that the possibility that the cow had been bitten by a snake isn't necessarily a valid factor. Dr Ernst Baard, herpetologist and executive director for biodiversity at Cape Nature, told Health24 that it is highly unlikely that people were affected by the venom, and that it's more likely that the meat had been off.

But poisoning frequently does lead to death. In April 2017, News24 reported that three children had died after eating meat possibly contaminated by organophosphates, which are most commonly used in commercial insecticides.

The verdict? It’s not advisable to eat meat from unknown sources or where the cause of death is unknown. Dead animals can carry several diseases that may be transmitted to humans when they eat the meat.

Rabies is a fatal viral encephalitis (brain inflammation) which occurs in wild and domestic mammals and occasionally in humans. Studies have shown that humans can contract rabies through contaminated meat, especially when touching the brain and spinal cord.

Bovine spongiform encephalopathy (BSE) or “mad-cow disease” can also be transmitted to humans via infected meat, according to a paper published in the journal Medical Hypothesis. 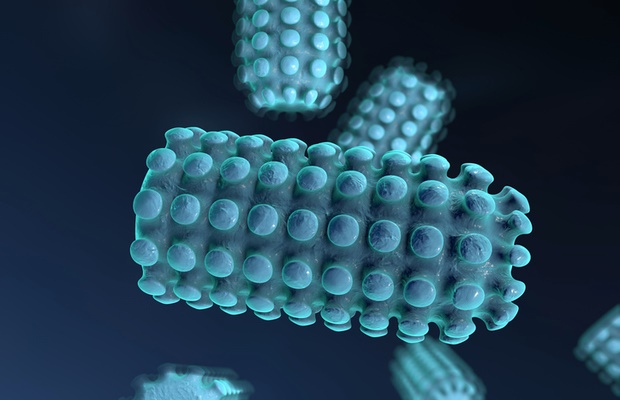 Lead is highly toxic to animals and humans alike. Some bullets used for hunting contain traces of lead. While it is general practice that all forms of ammunition are removed from animal flesh before slaughtering, researchers argue that traces of lead may remain in the flesh of game, posing a risk to human consumption. 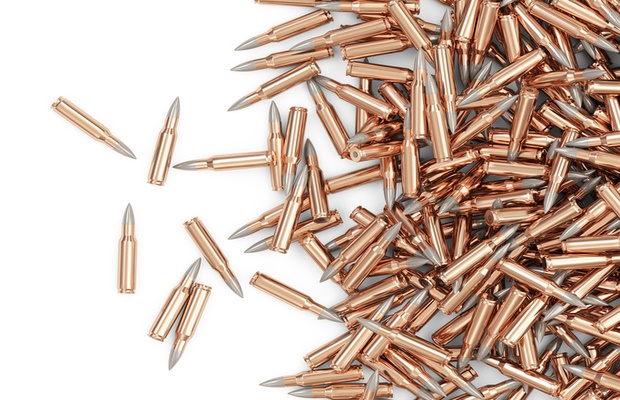 When an animal is found dead, one can’t be certain how long the tissue has been decaying. It is mainly the presence of harmful bacteria that makes the meat undesirable for human consumption. The Escherichia coli (E. coli) bacterium often causes illness in human beings, thriving in raw or undercooked meat (especially beef products).

Listeriosis is another food-borne bacterium that can cause severe illness, especially in those with weakened immune systems. Eating meat from an unknown source can also cause contamination by parasites, such as tapeworms, especially Taenia saginata (beef tapeworm), and Taenia solium (pork tapeworm).

These parasites are especially dangerous to people with compromised immune systems such as the very young, the elderly and HIV positive people, as it can affect the liver and cause severe health complications. It is therefore vitally important to make sure that your meat is properly cooked. The correct cooking practices are important to eliminate the risk of illness: