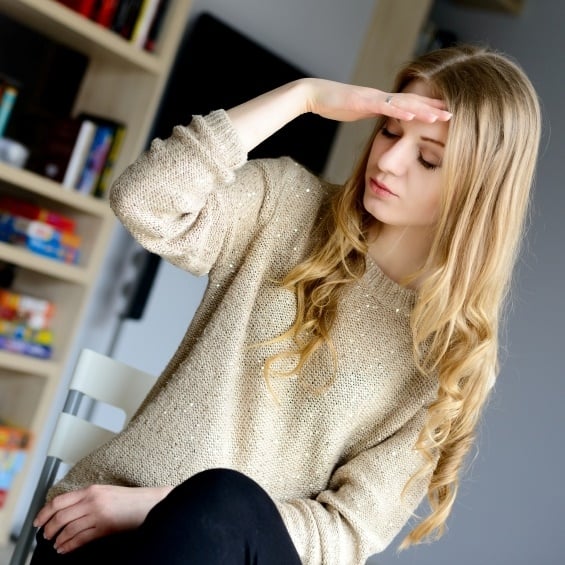 Migraines are severe headaches, experienced as an intense throbbing pain that can last up to 72 hours. Migraine is the most common type of vascular headache and can be divided into migraine with aura and migraine without aura.

About 12% of people get a migraine headache at some stage in their life, which translates to over a billion people worldwide. This percentage has been shown to be constant across all races, cultures and income groups.

Migraine does not discriminate. Migraine is the 8th most disabling illness in the world, according to the Migraine Research Foundation.

In South Africa, a country of around 50 million people, this equates to about six million “migraineurs”. It is estimated that 25 million working days are lost each year due to migraine. Due to this, many migraineurs fear losing their jobs because of their condition – and for some the fear becomes a reality.

As the most common type of vascular (from blood vessels) headache, migraine headaches can be divided into two main types:

From 20–30% of migraines occur with an aura, which is a collection of symptoms that usually occur 15 to 30 minutes before a migraine headache begins.

We live in a world where facts and fiction get blurred
In times of uncertainty you need journalism you can trust. For 14 free days, you can have access to a world of in-depth analyses, investigative journalism, top opinions and a range of features. Journalism strengthens democracy. Invest in the future today. Thereafter you will be billed R75 per month. You can cancel anytime and if you cancel within 14 days you won't be billed.
Subscribe to News24
Next on Health24
When to see a doctor for your headaches