A consistent bedtime is good for your heart 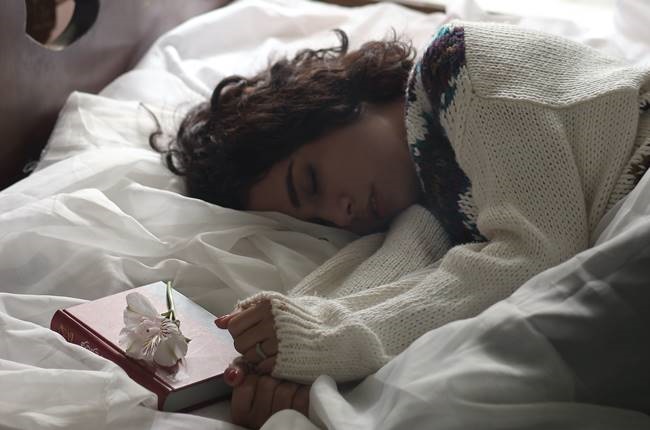 sleep
Unsplash
In the age of TV marathons, sticking to a consistent bedtime can be a challenge, but new research shows it could help reduce your risk of heart problems.

"We already know an increase in resting heart rate means an increased risk of cardiovascular health," said study lead author Nitesh Chawla, a professor of computer science and engineering at the University of Notre Dame in Indiana.

"Through our study, we found that even if you get seven hours of sleep a night, if you're not going to bed at the same time each night, not only does your resting heart rate increase while you sleep, it carries over into the next day," Chawla explained in a university news release.

And the higher resting heart rates lasted into the next day.

But unlike later-than-usual bedtimes, resting heart rate after an early bedtime leveled out during sleep.

The findings show that a consistent bedtime needs to be part of healthy sleep habits, according to Chawla.

"For some, it may be a matter of maintaining their regular 'work week' bedtime through the weekend," he said. "For shift workers and those who travel frequently, getting to bed at the same time each night is a challenge. Establishing a healthy bedtime routine – as best you can – is obviously step number one. But sticking to it is just as important."

The findings were published online recently in the journal npj Digital Medicine.

We live in a world where facts and fiction get blurred
In times of uncertainty you need journalism you can trust. For 14 free days, you can have access to a world of in-depth analyses, investigative journalism, top opinions and a range of features. Journalism strengthens democracy. Invest in the future today. Thereafter you will be billed R75 per month. You can cancel anytime and if you cancel within 14 days you won't be billed.
Subscribe to News24
Related Links
WATCH: Why a regular bedtime Is crucial to your heart and metabolism
Healthy sleep habits for kids pay off
Sleeping in on weekends won't erase your 'sleep debt'
Next on Health24
An expert's guide to keeping bad dreams at bay