7 of the most dangerous surgeries 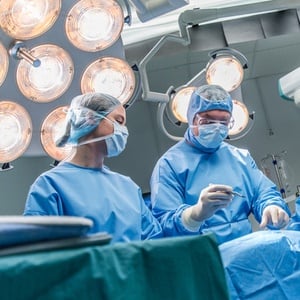 While all surgeries have risks, these procedures are delicate and can be dangerous.

Most people are a bit apprehensive about having even the smallest surgical procedure.

The following procedures, however, are deemed by experts as the riskiest surgeries – that can result in serious complications and even death.

Even though medical technology is advancing rapidly and the mortality rates of these procedures have improved, they are still extremely delicate and risky.

A craniectomy involves removing a fraction of the skull to relieve pressure on the brain. In the past, this type of surgery was usually performed as a last resort, but with the progress of technology it is utilised more frequently nowadays. This surgery, however, remains risky, the major risks being infection, bleeding and further damage to the brain. 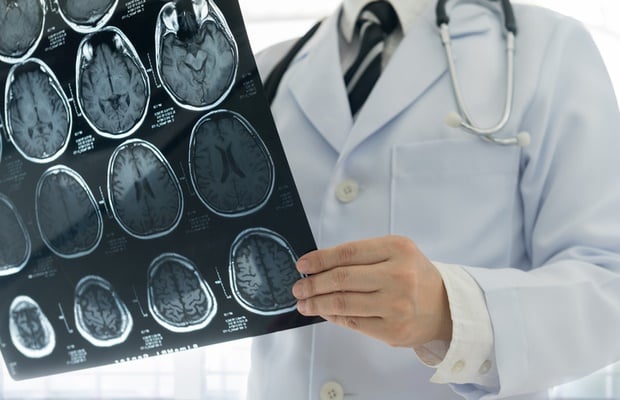 Like any form of open-heart surgery, this procedure is difficult and risky because of its delicate nature. An aortic dissection (a split or tear in your body’s main artery) is a life-threatening condition which requires thoracic aortic dissection repair, a risky emergency surgery. This operation is often associated with increased risk of stroke. 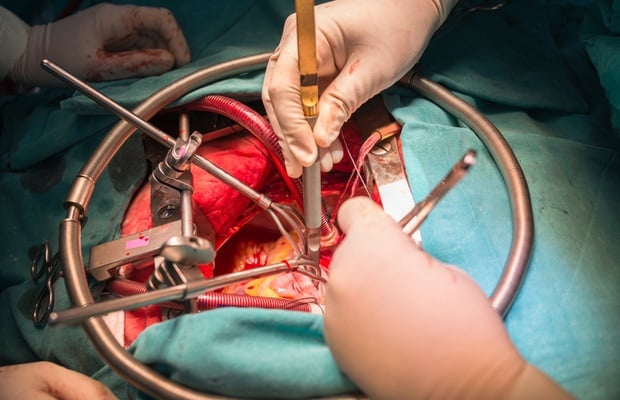 This is the procedure used to partially or completely remove the oesophagus (the tube that transports food from your throat to your stomach) because of cancer. An oesophagectomy is performed to avoid the cancer from spreading to the rest of the stomach or other organs. The procedure often involves the removal of the lymph nodes as well. The incisions are made according to the severity of the procedure and how much of the oesophagus needs to be removed. The most severe scenario is where the oesophagus, a part of the abdomen and the lymph nodes are removed via incisions in the chest, abdomen and throat. Because of the nature of the incisions, bleeding, leaking of fluids into the stomach clots and infection are the greatest risks. The lungs may also be affected. 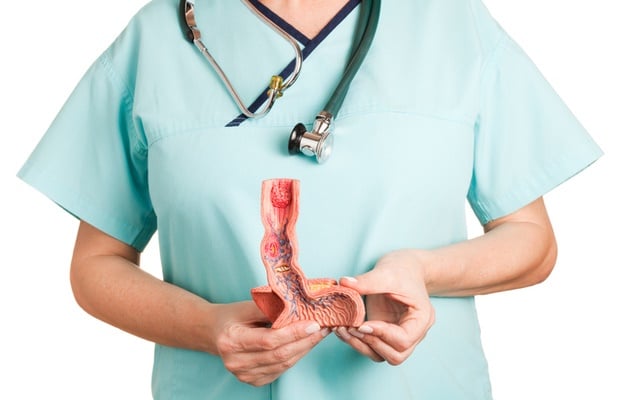 Spinal osteomyelitis is an infection of the vertebrae, which is a rare but dangerous cause of back pain. Surgery is often the last resort for treating this infection, but sometimes emergency surgery is needed, especially when sepsis occurs. Infections of the spine can be extremely dangerous and surgery to the area can be risky and may lead to paralysis or more infection. 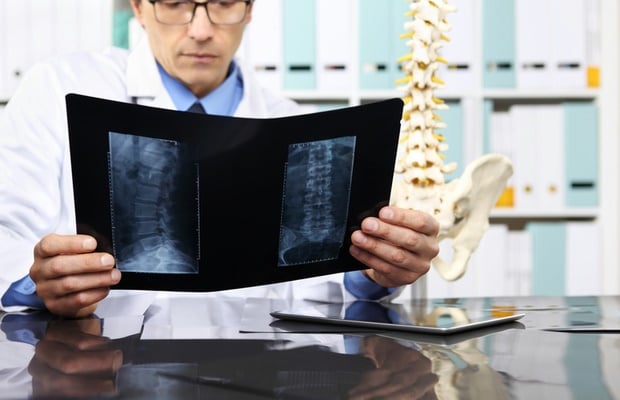 This procedure involves the partial or complete removal of the bladder in the case of bladder cancer. Not only is there the possibility that you might need an alternative way to empty your bladder such as a urostomy, but it can also have far-reaching effects on your sex life. After a partial cystectomy, you will be able to pass urine normally, but because of a smaller bladder, you will need to go more frequently. There is a high risk of infection during this surgery, affecting the membrane lining of the abdomen. 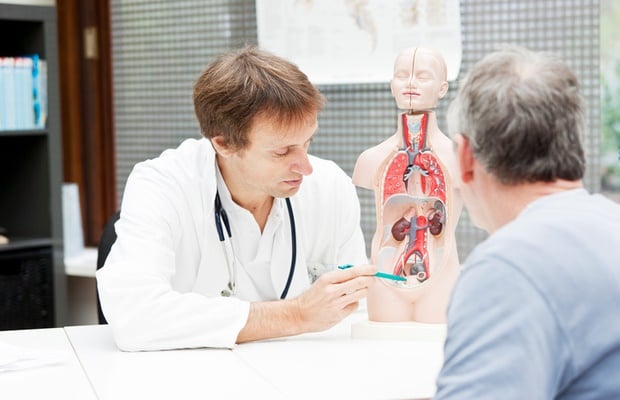 Gastric bypass is a surgical procedure performed to help you lose weight by changing the way your stomach and small intestine handle the food you eat. This surgery is extremely elective and risky because of the organs being so close together and the many layers of fat that the surgeon has to cut through. These days, laparoscopic surgery makes this procedure a bit easier and eliminates big incisions, but there is still increased risk involved, especially since there is increased difficulty inserting the tube into airways. More risks include excessive bleeding and infection. 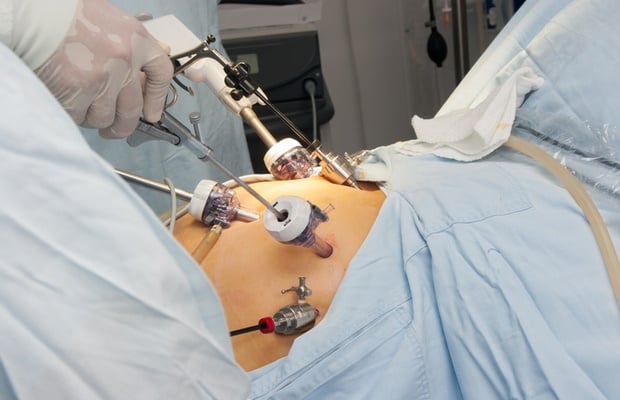 Conjoined twins are identical twins who are joined together in utero. This is an extremely rare phenomenon, with only one in 50 000 births to one in 200 000 resulting in conjoined twins. The risk and difficulty of the surgery depends on where the twins are joined, with twins being attached at the heads being the most common. Separation is possible, depending on how much of the brain is shared.

It goes without saying that the separation of conjoined twins is risky and delicate. According to the University of Maryland Medical Center, mortality rates depend on the type of connection and organs shared. The success rate of separating conjoined twins has increased over the years. We live in a world where facts and fiction get blurred
In times of uncertainty you need journalism you can trust. For 14 free days, you can have access to a world of in-depth analyses, investigative journalism, top opinions and a range of features. Journalism strengthens democracy. Invest in the future today. Thereafter you will be billed R75 per month. You can cancel anytime and if you cancel within 14 days you won't be billed.
Subscribe to News24
Related Links
7 of the most bizarre medical treatments
'I nearly died at an Adele concert’
SEE: 10 gruesome methods doctors used to ‘treat’ mental illness
Next on Health24
WATCH | How to get doctors to work outside cities