How many of these superfoods do you eat?

When we runners hear the term "superfoods", a list of exotic ingredients often comes to mind. Kelp noodles, anyone?

But foods don’t have to be obscure to be super. Take the humble lentil, which packs a massive payload of nutritional power into a tiny package. Or consider the marvel of perfect protein that is the egg.

These foods aren’t just nutritionally super: they can also help you lose weight. That lentil can rev your kilojoule-burning engine. And eggs can hold off the hunger monster till lunch.

As well as being full of hunger-reducing fibre and protein, beans pack another weight-loss superpower: resistant starch. Foods high in this nutrient (a type of carb that passes undigested through your intestine) may force your body to use extra energy to try to break them down.

Get the boost: Purée beans with garlic and a splash of oil to make a healthy dip for veggies. Lentils are also rich in iron – if you’re deficient in this mineral, your body is less efficient at using kilojoules for fuel, says nutritionist Marlo Mittler. These spicy peppers get their kick from capsaicin. Recent research at the University of California suggests this compound can boost post-meal calorie burn. “Eating spicy food may also curb your urge to continue to eat,” says Cohn.

Get the boost: Sprinkle cayenne or chilli powder on recipes from casseroles to grilled fruit. Use jalapeño peppers in marinades. Not only does grass-fed beef taste better than corn-fed, it also has a better ratio of omega-3 to omega-6 fatty acids. Western diets generally contain too much omega-6 (which can be inflammatory) and too little omega-3 (which is anti-inflammatory), says Cohn.

Fat fix: Grass-fed beef is pricey, so try cutting back on your meat consumption and splurging on grass-fed beef when you do eat red meat. The skin of red-wine grapes contains resveratrol, a polyphenol linked to many benefits, such as a decreased risk of heart disease. We’ve been drinking to that for years and, says Cohn, resveratrol has also been shown to reduce the production of the stress hormones that compel your body to store fat.

Fat fix: Not a difficult one, this; just enjoy that glass of stress-relieving, fat-burning red wine. Keep your daily consumption reasonable, though, because in this case you can have too much of a good thing. The alternative cuppa gets its fat-burning boost from EGCG (Epigallocatechin gallate). “This phytochemical promotes fat oxidation and thermogenesis (production of energy for digestion),” says Cohn.

The green tea effect is well known, but other teas offer fat-burning benefits, too: in a group of studies, tea drinkers (of black and white varieties, as well as green) burned more kilojoules and fat daily than non-drinkers.

Fat fix: Swap your second cup of coffee for a cup of green tea. Add unsweetened iced green tea to smoothies, or mix it with your sports drink for a fat-burning caffeine boost. 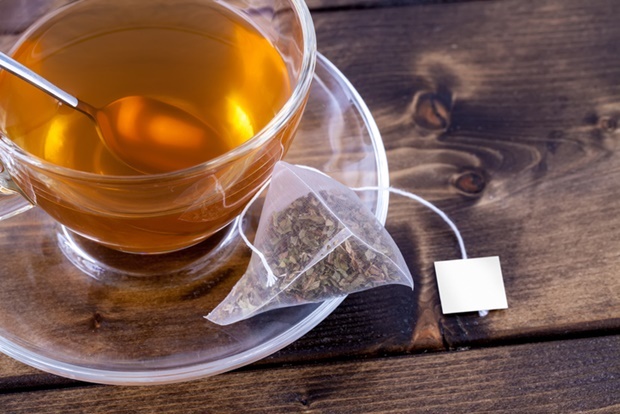 A compound in sesame seeds (and oil) called sesamin may have a fat-burning effect, says Cohn.

“It could be that it increases the production of ketones, which helps your body maintain muscle. This, in turn, burns fat.”

Fat fix: Use sesame oil in dressings. Coat chicken or fish with sesame seeds before cooking. 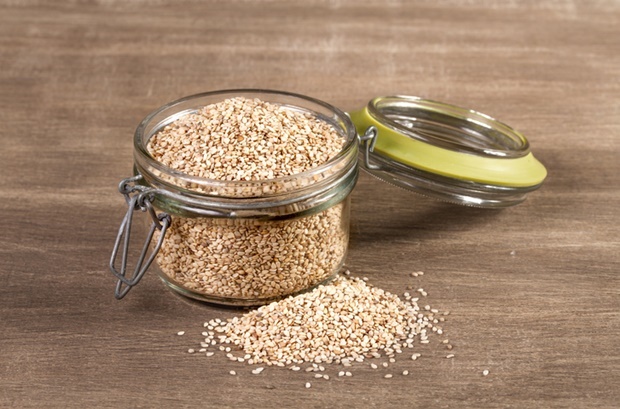 Consuming a bowl of soup has been shown to curb your subsequent kilojoule intake. The effect is twofold, says Mittler: first, it fills you up, but soup’s satiating effects also have to do with warmth.

“Warm liquids have a greater psychological effect on fullness than cold ones,” she adds.

Fill up: Ordering a starter when you’re out to eat? Choose thinner soups instead of creamy, kilojoule-heavy options. As well as delivering all the building blocks your body needs to repair and upgrade your muscles, they’ll also save you battling those midmorning snack demons because the protein keeps your blood sugar from spiking and then crashing, which causes hunger.

Fill up: Hard-boil a dozen so you have a quick, easy-peel breakfast all week. These creamy fruits are a rich source of monounsaturated fat, which is both heart-healthy and satiating. Like any fat eaten as part of a meal, avocados are last in line for digestion, so they stick with you: in a recent university study, overweight people who ate half an avocado at lunch reported a significant decrease in the desire to eat later in the afternoon.

Fill up: Have half a sliced avocado as part of a lunch salad or spread it on a sandwich in place of less-healthy mayonnaise. 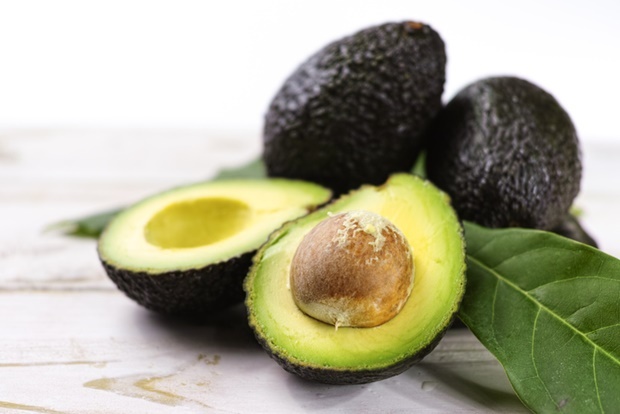 You don’t have to dump these tubers in the same bin as low-nutrient carbs such as white bread or white rice.

Loaded with resistant starch (not to mention vitamin C and potassium), potatoes have staying power, keeping hunger pangs at bay two to three times longer than other starches, says Mittler.

Fill up: Top a baked spud with a drizzle of olive oil or a sprinkle of Parmesan, rather than piles of sour cream and butter.