High as well as low testosterone a problem 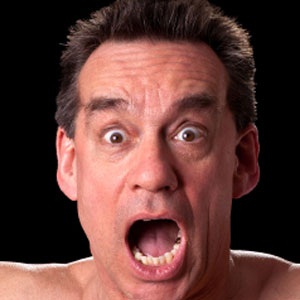 iStock
Older men with higher or lower testosterone levels are more likely to die early than those with mid-range levels of the male sex hormone, a new study suggests.

It was already known that low testosterone levels were associated with health problems, but this study suggests that high levels of the hormone are also a problem.

Men with mid-range levels of testosterone had the highest survival rate, according to the study, which was published in the Journal of Clinical Endocrinology & Metabolism.

"Having the right amount of testosterone and higher levels of DHT might indicate that these men are in better health overall, or it could help them maintain good health as they grow older," he said.

Although the study found an association between high or low testosterone levels and increased death rates in men, it did not establish a cause-and-effect relationship.

"Sex hormones are an important predictor of mortality in older men, but we haven't determined if treatments to change testosterone and DHT levels can alter these outcomes," Yeap said.

He said additional research could help find ways to use this information to improve the health of older men.

The US National Library of Medicine has more about testosterone.

We live in a world where facts and fiction get blurred
In times of uncertainty you need journalism you can trust. For only R75 per month, you have access to a world of in-depth analyses, investigative journalism, top opinions and a range of features. Journalism strengthens democracy. Invest in the future today.
Subscribe to News24
Related Links
Men in red have higher testosterone levels
Victory boosts testosterone levels
Testosterone therapy ups risk of bad outcomes in older men
Next on Health24
Man’s penis successfully reattached after being cut off for nearly a day