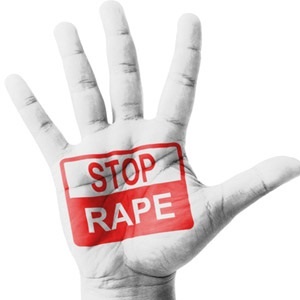 The trauma of rape can cause severe emotional distress for the survivor, and feelings of shock, shame, guilt, anger and powerlessness are common. But if very strong or overwhelming negative feelings are not addressed, they can lead to long-term trauma and delay recovery.

Many survivors report experiencing recurring nightmares about the rape, a fear of touching and intimacy, depression, substance abuse, self-harm or suicidal thoughts, which can all affect their ability to function in everyday life.

Liesl* went to a pub with friends one weekend. Her last memory is her drink having an unusually bitter taste. The next thing she remembers is waking up in a stranger's bed. Liesl tried to deal with her rape by pushing it to the back of her mind and forcing herself to continue as normal. But social situations became very difficult, yet she also feared confronting her feelings of anger, guilt and helplessness.

She suffered from recurring nightmares, which she tried to escape from by drinking. While the alcohol helped her sleep, her sense of isolation grew as she hid her dependency from her friends.

Liesl eventually worked up the courage to call the Rape Crisis helpline. In face-to-face counselling, she found a space where she could express the strong emotions she had been suppressing. After a month, she was able to internalise that the rapist was the one to blame and not herself – and her relief at this realisation allowed her to begin to feel more in control of her life.

Read: Reporting rape when the police don't take you seriously

Frieda* had a party at home and was raped by a friend she trusted. The sense of betrayal, shame, guilt and humiliation she felt afterwards began to overwhelm her, especially as the police took the rapist’s side and did not take her seriously.

She became depressed, struggling to find the energy to get out of bed in the morning and often bursting into tears at work. Self-harm became a way to cope with the painful emotions, and she often considered suicide.

It took six months of anguish before a concerned friend suggested counselling. A counsellor at Rape Crisis explained that Frieda had symptoms of Rape Trauma Syndrome (RTS), a perfectly standard response to the trauma of rape.

Frieda was finally able to share her depression, anger and resentment. Through a combination of prescribed anti-depressants and counselling, a turning point came when she realised she had to take responsibility for her own healing. She still has problems trusting men and occasionally has nightmares, but she has regained a sense of optimism about her future.

Every healing journey is different and there is no exact timeframe for recovering from a rape and no right way to heal. Self-care, both physical and emotional, is important and different things work for different people. It may be helpful to spend time in nature, to keep a journal, to do vigorous exercise, get sufficient rest and practice positive self-talk. For many people, spiritual faith and prayer or mediation plays a big role in their recovery process. These can be used in conjunction with the recommendations of a doctor or counsellor. 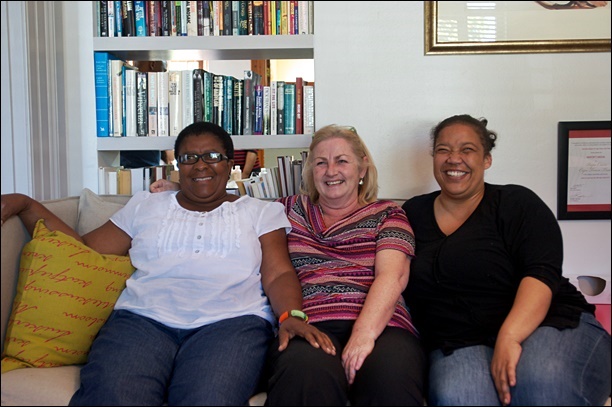 Trained counsellors like those at Rape Crisis provide a safe space to express these emotions and explore ways to manage them as a way of finding coping strategies in the aftermath of trauma that lead to better psychological and emotional health.

We live in a world where facts and fiction get blurred
In times of uncertainty you need journalism you can trust. For 14 free days, you can have access to a world of in-depth analyses, investigative journalism, top opinions and a range of features. Journalism strengthens democracy. Invest in the future today. Thereafter you will be billed R75 per month. You can cancel anytime and if you cancel within 14 days you won't be billed.
Subscribe to News24
Related Links
Reporting rape when the police don't take you seriously
What to do after rape
Male rape still considered a joke in South Africa
Next on Health24
A woman's egg may prefer one man's sperm over another's