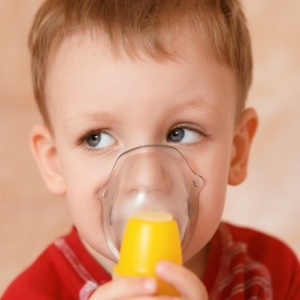 Parents should keep their kids away from asthma triggers. (iStock)

Asthma is a lung disease that tends to start in childhood.

About 300 million people worldwide are affected by asthma, and according to the Global Initiative for Asthma (GINA) South Africa has the world’s fourth highest asthma death rate among five- to 35-year-olds. Of the estimated 3.9 million South Africans with asthma, 1.5% die as a result of this condition every year.

The American Academy of Allergy, Asthma and Immunology points out that asthma tends to run in families (about 60% of cases are hereditary), making children where one or both parents are affected more likely to develop asthma.

Although asthma most commonly develops in early childhood, a significant percentage of sufferers have their first attack during adulthood. This is known as adult-onset asthma (AOA).

It is impossible to predict when asthma will strike, and the best course of action is to stay clear of so-called triggers. A trigger is anything that causes inflammation in the airways, leading to asthma symptoms.

The following precautions may delay or even prevent asthma from manifesting in children:

1. Avoid dust mites. Dust mites are tiny insects that feed off human skin and hair and are one of the most common asthma triggers. They tend to live in beds, carpeting, upholstered furniture and soft toys. Dust mites can be killed by steam cleaning mattresses and furniture and washing clothes, toys and bedding at temperatures higher than 55°C. 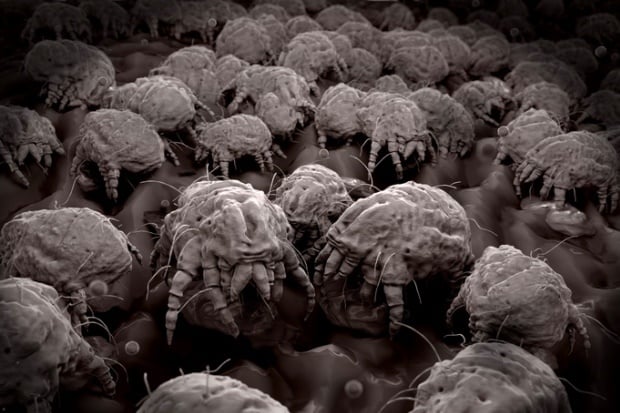 2. Restrict contact with pets. According to KidsHealth at least 30% of people with asthma are allergic to animals. It's however not your pet's fur that's to blame. The problem is the body's reaction to a protein found in the animal's dander (dead skin flakes), saliva, urine and feathers. If you have a pet, limit your child's exposure to the animal. 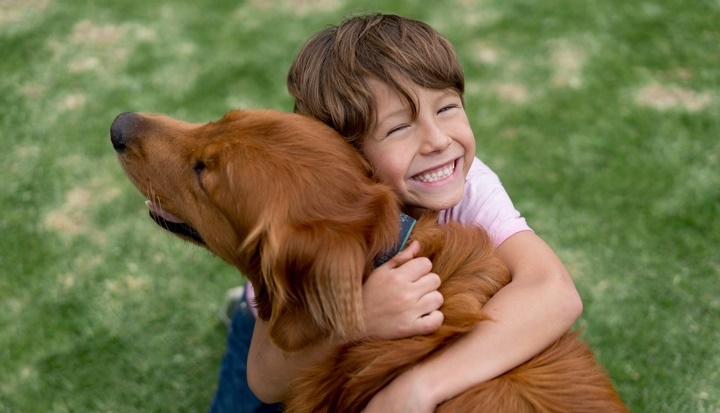 3. Maintain a normal weight. A 2012 study found that children who are obese are at an increased risk for developing asthma. There may be more than one reason why obesity increases asthma risk. It is thought that being overweight causes inflammation, which is a risk factor for asthma. 4. Minimise stress. People who are under stress tend to have higher asthma rates. Asthma UK reports that up to 69% of asthmatics regard stress as an asthma trigger. Stress causes the so-called "fight or flight" response in our bodies, involving a surge of hormones like adrenaline and cortisol. This leads to among other things shallow and fast breathing, which puts us at a higher risk of asthma symptoms like tight chest and coughing. 5. Avoid tobacco smoke. Tobacco smoke is one of the most common asthma triggers. Although they might not smoke themselves, many young children are exposed to secondhand smoke, either from a burning cigarette or when exhaled by a smoker. 7. Avoid stress, cigarettes, alcohol and drugs during pregnancy. Studies have shown that a healthy mother will give birth to a healthy baby, and avoiding unhealthy foods and habits will increase the chances of having an allergy- and asthma-free baby. We live in a world where facts and fiction get blurred
In times of uncertainty you need journalism you can trust. For 14 free days, you can have access to a world of in-depth analyses, investigative journalism, top opinions and a range of features. Journalism strengthens democracy. Invest in the future today. Thereafter you will be billed R75 per month. You can cancel anytime and if you cancel within 14 days you won't be billed.
Subscribe to News24
Next on Health24
Birth control pill could cut women's risk for asthma