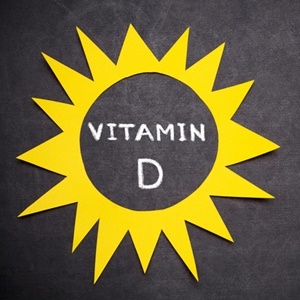 Vitamin D supplements aren't likely to reduce the risk of asthma, allergies or the skin condition eczema in children or adults, a new study finds.

Previous research had suggested that low vitamin D levels were linked with these "atopic" conditions. For the new study, Canadian researchers analysed data from more than 100 000 people to determine if this was true.

The investigators found no statistically significant differences in rates of asthma, allergies or eczema between people with low or normal levels of vitamin D.

The results were published online in the journal PLoS Medicine.

"Our findings suggest that previous associations between low vitamin D and atopic disease could be due to spurious associations with other factors," lead study author Despoina Manousaki said in a journal news release.

Manousaki is a doctoral student at Lady Davis Institute, the research arm of Jewish General Hospital in Montreal.

In a previous study, the same group of researchers said it found that low vitamin D levels increase the risk of certain inflammatory diseases, including multiple sclerosis.

Vitamin D is sometimes called the sunshine vitamin, because exposure to sunlight produces it in your skin. It's also found in certain foods, including fortified dairy products, fatty fish and egg yolks.

We live in a world where facts and fiction get blurred
In times of uncertainty you need journalism you can trust. For only R75 per month, you have access to a world of in-depth analyses, investigative journalism, top opinions and a range of features. Journalism strengthens democracy. Invest in the future today.
Subscribe to News24
Related Links
Vit D supplement during pregnancy largely unnecessary
Slimming down may affect your vitamin D levels
Get outdoors
Next on Health24
Birth control pill could cut women's risk for asthma