The number of (largely male) “sexual enhancement” products in South African pharmacies and health stores suggests that problems with erections and sexual prowess could be a lot more common than one might think.

A recent Health24 article cautions that many of the pills marketed as safe herbal alternatives to Viagra and other prescription sex medications pose a hidden danger and warns that for men on common heart and blood-pressure drugs, popping one could lead to a stroke, or even death.

Over-the-counter "cures" are however only the tip of the iceberg, and there are many other alternative remedies for erectile dysfunction. Some seem feasible while others are just too outlandish to even consider.

You be the judge!

(We warn sensitive readers that some of the following examples are not for the squeamish or fainthearted.) Here are seven examples of alternative ED treatments:

1. As mentioned above, the large number of “male enhancement” products sold in pharmacies and other outlets promising “longer and stronger erections”. (We won’t name any products; readers can check these out for themselves.) 2. Acupuncture, the ancient Chinese practice where fine needles are stuck into the body to remove energy blockages is still regarded as an effective way to treat ED. Acupuncture has also become popular in many Western countries. 3. One ancient Egyptian remedy for a limp noodle was to rub mashed crocodile hearts onto the uncooperative organ. Another one of their remedies, the blue lotus flower, might have been surprisingly effective as it contains apomorphine, known to be an effective remedy for ED. 4. Not all ED remedies involve swallowing a substance. Placing a cylinder connected to a vacuum pump over the penis and sucking out the air is an effective way of achieving an erection. This device is falsely touted as a way to permanently increase penis size. What it can do, though, is help a man maintain an erection for up to half an hour. 5. Some Asian medical practitioners believe that consuming the genitalia of Cape fur seals can enhance sexual performance. Poaching of these animals is illegal, but the practice unfortunately continues. 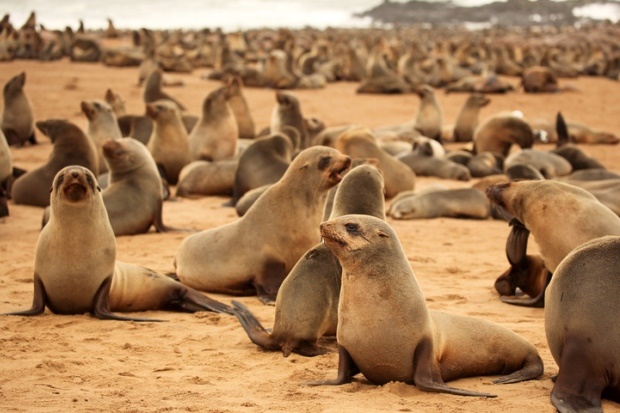 6. Traditionally Spanish fly, which is harvested from a beetle (Lytta vesicatoria), is considered to be a treatment for erectile dysfunction and female sexual unresponsiveness. It contains cantharidin which causes irritation in the urinary tract that can result in an erection. However, Spanish fly has nasty side effects and can even be deadly. 7. Both Taoist physicians from China and Indian Ayurvedic doctors have recommended drinking large quantities of one’s own urine to cure erectile dysfunction. Urine does contain a bit of testosterone, but definitely not enough to overcome ED. We live in a world where facts and fiction get blurred
In times of uncertainty you need journalism you can trust. For only R75 per month, you have access to a world of in-depth analyses, investigative journalism, top opinions and a range of features. Journalism strengthens democracy. Invest in the future today.
Subscribe to News24
Related Links
SEE: This 20cm bionic penis can cure ED
Erectile dysfunction and infertility
SA men prone to ED because of boozing
Next on Health24
The difference between erections at 20 and 70