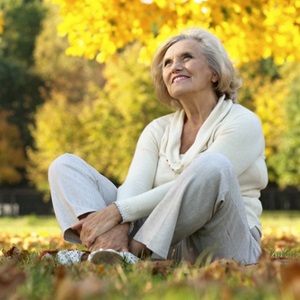 Hearing loss appears to be associated with accelerated cognitive decline and cognitive impairment in a study of older adults, according to a report published Online First by JAMA Internal Medicine, a JAMA Network publication.

The prevalence of dementia is projected to double every 20 years because of the world's ageing population so identifying the factors and understanding the pathways that lead to cognitive decline and dementia in older adults is a public health priority, the authors write in the study background.

The authors suggest that, on average, individuals with hearing loss would require 7.7 years to decline by five points on the 3MS (the Modified Mini-Mental State Examination, a commonly accepted level of change indicative of cognitive impairment) compared with 10.9 years in individuals with normal hearing.

"In conclusion, our results suggest that hearing loss is associated with accelerated cognitive decline and incident cognitive impairment in older adults. Further research is needed to investigate what the mechanistic basis of this observed association is and whether such pathways would be amendable to hearing rehabilitative interventions," the study concludes.