7 subtle signs that your liver is not healthy 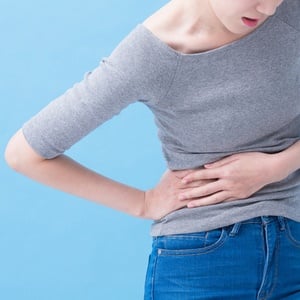 Is your liver functioning properly? There are some signs that can indicate sluggish liver health.

Many South Africans suffer from cirrhosis of the liver. Whether it’s caused by alcohol or not, the effects are devastating. Initially, however, some people might not realise that their liver is compromised.

The liver is generally pretty capable of repairing damaged cells. But after a sustained amount of damage, these cells never heal, which can result in cirrhosis. Once this happens, signs and symptoms of liver damage will be more severe.

According to a previous Health24 article, many of these symptoms (fatigue, nausea, poor appetite) are so non-specific that many people might not notice it at first.

Here are seven bizarre, sneaky signs that your liver might be suffering:

You'll probably not take itchy skin seriously unless there is a rash. But itchy skin can occur when bile is present in the bloodstream due to liver damage.

When your bile duct is blocked, the bile stagnates and flows back into the blood stream. This accumulates under the skin and causes itching. These are small, spider-like capillaries visible under the skin. They are caused by higher levels of oestrogen, which is an indication that the liver is not functioning properly and not metabolising your hormones.

These unsightly veins often appear on the face and legs because of the enlargement of the arterioles, the branches that stem from your arteries to your capillaries. 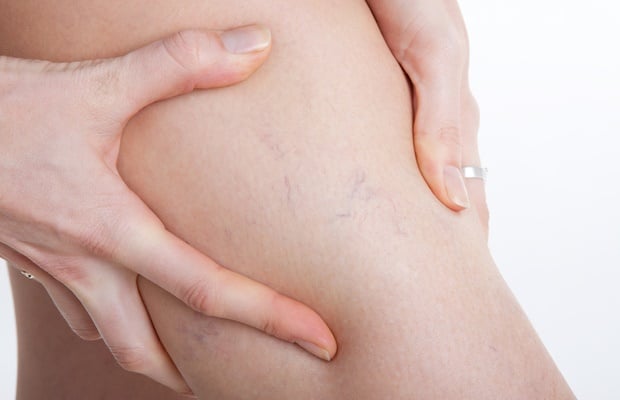 If you find that you bruise or bleed easily after being injured, this might be a sign that your liver is not healthy. The proteins you need to clot your blood are no longer being produced in sufficient amounts. 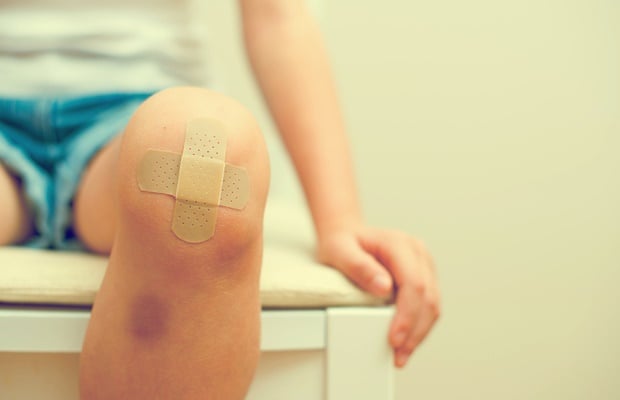 Whiffy breath may indicate many health problems, such as sinusitis or gum disease, but it can also be a telltale sign of liver damage.

Bad breath during liver failure is also known as foetor hepaticus. This is a fruity, musky smell in the breath that is caused by a high level of dimethyl sulphide, which occurs in your blood when you suffer from liver cirrhosis. 5. Blemishes and hyperpigmentation on face

Unsightly brown pigmentation on the face can occur if the liver is sluggish and not working as it should. When the liver is not functioning properly, oestrogen in the system increases. This causes a substance named tyrosinase, an enzyme containing copper, to produce more melanin (skin pigmentation) and causes blemishes on the face or the entire body. 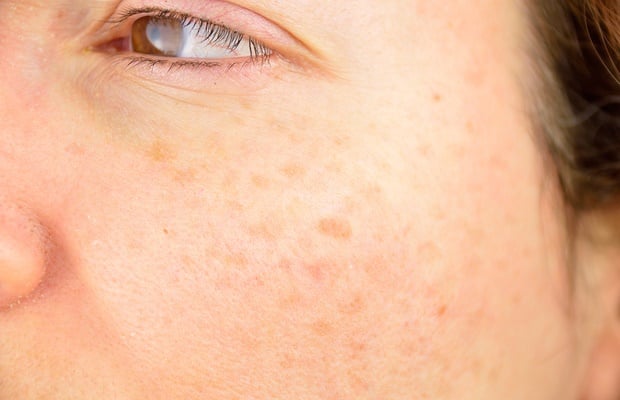 Red, burning itching hand palms, also known as palmar erythema, can be a sign of liver damage. This condition occurs as a result of abnormal hormone levels in the blood. Have you been struggling at work lately? Your lack of concentration might not be because of those funny cat videos on the Internet and procrastination, but could be an actual sign of an unhealthy liver.

Two of the most significant functions of the liver are to detoxify and to energise the body.

When the blood is overloaded with toxins, which results from a liver that is not functioning properly, your brain can be affected. Pair that with a sluggish metabolising of energy, this can result in fatigue, which affects mental clarity. This can manifest in subtle signs of forgetfulness or large problems such as slipping into a coma. We live in a world where facts and fiction get blurred
In times of uncertainty you need journalism you can trust. For only R75 per month, you have access to a world of in-depth analyses, investigative journalism, top opinions and a range of features. Journalism strengthens democracy. Invest in the future today.
Subscribe to News24
Related Links
‘My birth control pills gave me a liver tumour’ – this is how it happened
How alcohol damages your liver
New hep C drug works much faster
Next on Health24
Organ network mapping a path to more fair liver transplants