Graphic images of 'the deadliest drug in the world' Imgur
Krokodil is the worst drug in the world. Worse than cocaine, worse than heroin, worse than meth, worse than acid. It even makes crack look appealing, and that's insane.

Krokodil's origins are amongst Russia's poorest communities where it arose as a cheap alternative to heroin.

The substance can be concocted by crushing codeine tablets, which are widely available, and mixing them with substances like petrol, red phosphorous and hydrochloric acid.

Sound dangerous? Doctors estimate that from the point an addict first takes krokodil, their life expectancy is a little over two years.

According to people who have taken it, The drug has approximately the same effects, the same high, as heroin, but for as little as a tenth of the price of the real thing.

Read: Getting heroin on prescription?

The street price of heroin in South Africa is around R50 a gram which isn't that expensive, but the costs can add up as addicts require stronger and more frequent doses.

While the high might be good, the side effects are anything but. The drug literally rots human from the inside out, and in serious users it isn't uncommon to see large expanses of exposed bone and muscle.

The drug is named after crocodiles because of the scaly appearance gangrenous skin takes on.

These images show addicts and what the drug has done to them. Wherever on the body a user injects the drug, blood vessels burst and surrounding tissue dies, sometimes falling off the bone in chunks. That side effect has earned krokodil its other nickname: the zombie drug. 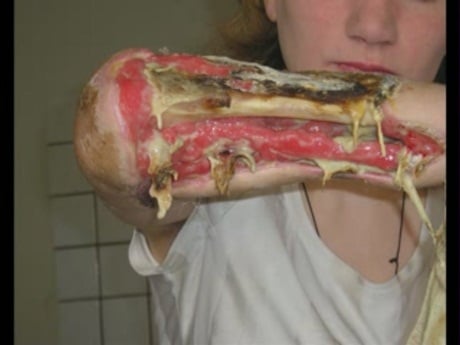 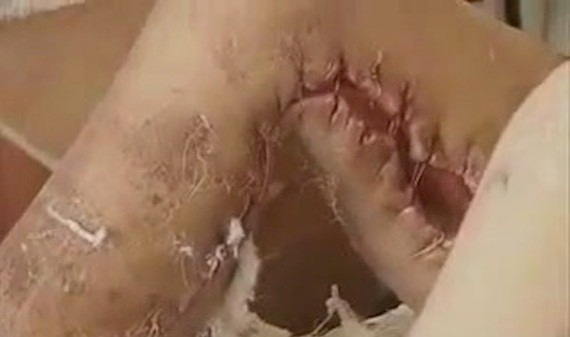 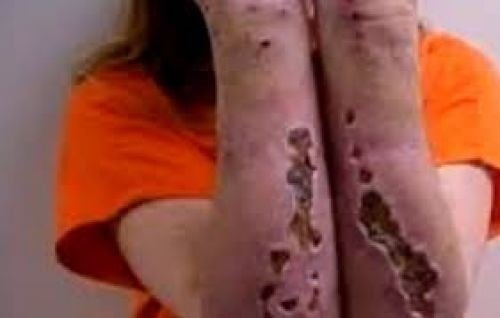 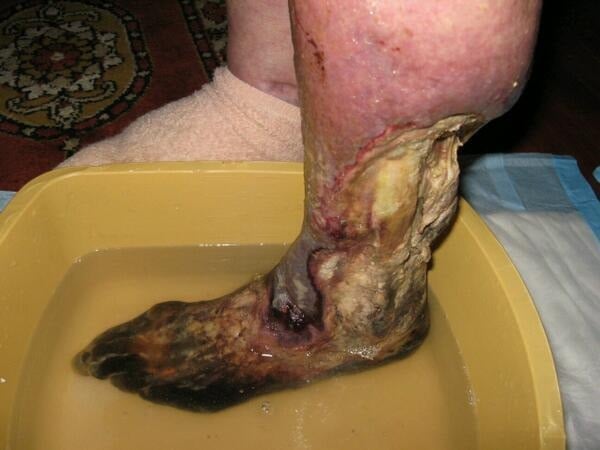