9 ways to survive the day on minimal sleep 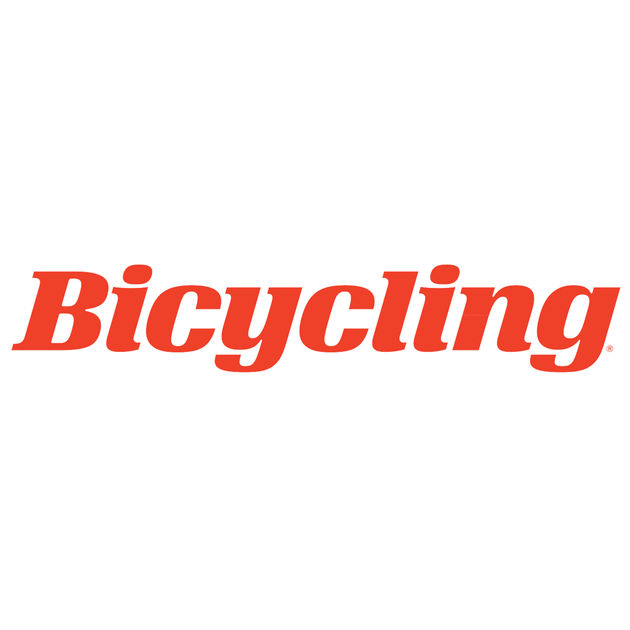 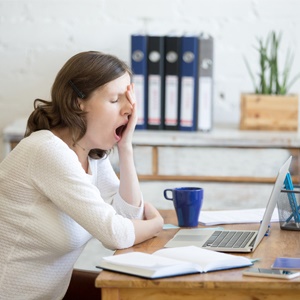 Foods and snacks that stimulate your senses can give you a little jolt of energy.

Sick kids. Crushing deadlines. Jet lag. Racing thoughts and monkey mind. No matter the culprit, we all succumb to a lousy night of sleep (or complete lack thereof) from time to time. But one poor slumber does not a bad day have to make.

Here Christopher Winter, MD, president of Charlottesville Neurology and Sleep Medicine and author of The Sleep Solution: Why Your Sleep Is Broken and How To Fix It, comes to the rescue with tips on seizing the day after a bad night’s rest.

1. Accept it as par for the course

In this new world of sleep tracking and snooze bragging, it’s easy to fall prey to the notion that if you do everything right, you’ll sleep like a baby and arise fresh every morning.

“That’s not realistic,” says Winter. “Think of sleep more like Apple stock. You expect it to trend in a positive direction, but you also know that there will be some dips along the way. When you look at it that way, you’re less likely to get rattled and thrown off course by a bad night or two.”

2. Give the day a chance

If you have a difficult night and decide that you’re now going to have a miserable day, you will, says Winter.

“Give the day a chance before you write it off. You may be dragging initially, but people are equipped to absorb a bad night of sleep now and then. By the time you get to work, you could be doing pretty well.”

3. Go ahead and have the Doppio

Caffeine binds to your brain’s nerve receptors, speeding them up. All that neuron activity shoots an emergency signal to your pituitary glands so you get a shot of adrenaline. Hence the buzz. So go ahead and have the barista pull a double or drink a mug or two of java. But don’t go overboard. ODing on caffeine will just make you agitated rather than more alert.

4. Steal away for 15 minutes of shut-eye

Everyone has afternoon energy lulls: bad sleep magnifies them. Sneak away for a catnap, if possible.

“It’s amazing how refreshing even 15 or 20 minutes of sleep can be,” says Winter. “Sneak out to your car, set your phone alarm, and shut your eyes and rest. Don’t worry if you don’t actually fall fast asleep. The act of just closing your eyes and resting can do wonders.”

5. Bask in the light

Sunlight cues your brain that it’s time to be up and at ‘em. Get out into the daylight as soon as you can.

“Get another punch of light midday if possible,” says Winter. If natural light isn’t an option, at least expose yourself to bright light inside.

6. Get the blood moving

Resist the temptation to blow off your bike ride or exercise session today. “Even if you don’t feel like you can get it going, try to get some exercise to start off your day,” says Winter. You’re scientifically proven to feel better.

In one fatigue-exercise study, researchers from the University of Georgia found that adults who did 20 minutes of easy bike riding enjoyed a 65% decrease in fatigue.

Read more: The art of riding slow to get fast

You’ll likely feel hungry as your brain attempts to “eat itself awake,” says Winter. Avoid caving into cravings for quick pick-me-ups like cookies, cakes, and other simple carbs.

“Be selective about what you eat, avoiding simple sugars and carbs that can ultimately make you more tired,” he says. Instead, skew your food choices towards protein and complex carbs for more even energy.

Foods and snacks that stimulate your senses can give you a little jolt of energy, says Winter.

You can go to bed a little earlier than usual, but avoid trying to overcompensate by hitting the hay at 8pm, says Winter.

“Then you’re bound to wake up in the middle of the night and start the cycle all over again,” he says. “This is how people develop more serious sleep issues.”

Instead, just stick to your normal routine as closely as possible and let one bad night be just that: one bad night.