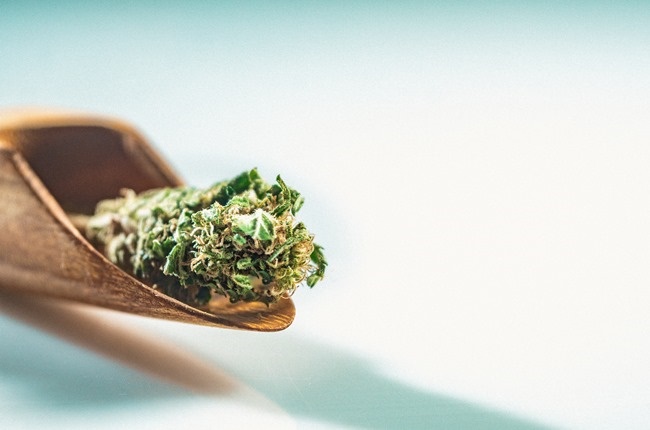 Substance use disorders have been linked to severe Covid-19.
SOPHIE-CARON

Many adults struggle to get their eight to nine hours of quality sleep. Some use marijuana to help get some badly-needed shuteye.

A recent study by Canadian researchers, published in the BMJ journal, analysed the relationship between cannabis use and nightly sleep duration among adults. The data were gleaned from the 2005 to 2018 National Health and Nutrition Examination Survey.

The study questions the drug's reputation as a beneficial sleep aid in the wake of a large study that examined the effects of cannabis on sleep duration and quality.

A sample of 146 million adults in the US was divided into (recent) cannabis users and non-users. The Canadian researchers investigated the perceived sleep aid benefits of cannabis by conducting a cross-sectional investigation.

Sleep duration was categorised as short, optimal, or long, with short sleep being defined as less than six hours and long sleep as more than nine hours on average during weeknights or working nights. Participants' quality of sleep was also examined.

Researchers found that 14.5% of the participants reported "recent" (within the last 30 days) cannabis use. Further analysis revealed that recent users were more likely than non-users to report both short sleep and long sleep. The extremes of nightly sleep duration were even more common in heavy users.

The findings indicate the need to characterise the relationship between sleep health and regular cannabis users in the population.

Lead study author Calvin Diep said that from the findings, they could not distinguish whether the participants had insomnia and used cannabis as a sleep aid, or if cannabis caused the insomnia.

"The problem with our study is that we can't really say that it's causal."

Several studies and experts have spoken about the relationship between sleep and cannabis, and many have found no clear link between the two.

Sleep specialist Wendy Troxel says that many people are turning to cannabis products as a sleep aid, but that there is little evidence to support this.

Another study suggests that medical marijuana does not provide long-term relief from sleep problems in people with chronic pain, mainly because users have developed a tolerance to the drug.

We live in a world where facts and fiction get blurred
In times of uncertainty you need journalism you can trust. For 14 free days, you can have access to a world of in-depth analyses, investigative journalism, top opinions and a range of features. Journalism strengthens democracy. Invest in the future today. Thereafter you will be billed R75 per month. You can cancel anytime and if you cancel within 14 days you won't be billed.
Subscribe to News24
Next on Health24
SPONSORED: Insomnia is 24-hour problem