7 celebrities who had Bell’s palsy 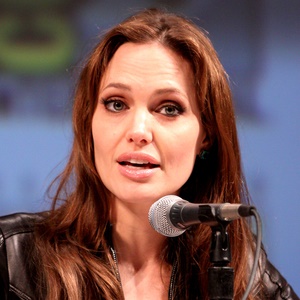 In a cover story interview with Vanity Fair, 41-year-old actress Angelina Jolie opened up about life after her divorce from Brad Pitt, as well as her health struggles after being diagnosed with Bell’s palsy, a condition that causes partial facial paralysis.

What is Bell’s palsy?

Bell’s palsy is a temporary neurological disorder that occurs when a set of nerves in the face (usually the 7th cranial nerve) is temporarily damaged. It may result in the partial drooping of some facial features.

Bell's palsy occurs when the nerve that controls the facial muscles is swollen, inflamed, or compressed, resulting in facial weakness or paralysis. The causes of Bell's palsy remain unclear, although blood vessel involvement, infections, and genetic, and immunologic causes have all been considered.

A non-life-threatening disease, Bell’s palsy affects 15 to 40 people out of 100 000 in the South African population. The onset is sudden, and can affect the left or right side of the face.

Here  are seven other celebrities who also suffered from Bell’s palsy:

Composer Andrew Lloyd Webber, famous for musicals such as Evita, Cats and Phantom of the Opera suffered from Bell’s palsy back in 2002. One morning when he woke up, he found his face paralysed. Irish actor Pierce Brosnan, known for his four roles in James Bond films, suffered from Bell’s palsy in his youth and has since fully recovered. American actor George Clooney, winner of three Golden Globes and famous for his roles in Oceans Eleven, had Bell’s palsy in middle school. That sultry half-smile is an after effect of the condition. Former American NFL football player Tony Gonzalez had a bout of Bell’s palsy during his off-season in 2007. He has since embarked on a healthy, organic lifestyle and diet. Musician Rick “Sav” Savage who is known as the bassist for Def Leppard, suffered from Bell’s palsy in 1994. This caused severe weakening of his facial muscles, and the effect of the condition remains visible. When the American actress and comedian was only three years old, she woke up one day to find the left side of her face paralysed. She recovered two weeks later. Sylvester “Sly” Stallone, famous for his role in Rocky, is especially known for his slurred speaking and his crooked smile, which are both residual effects from Bell's palsy. 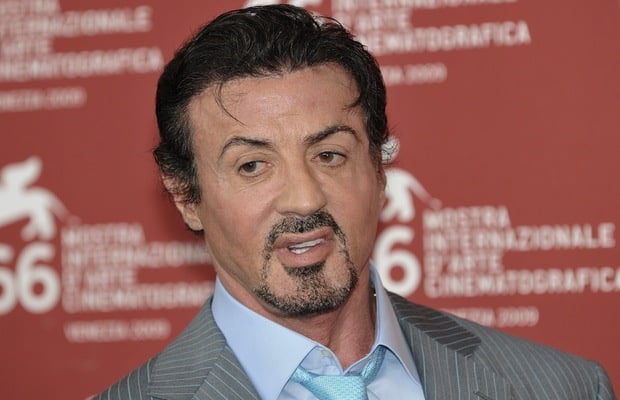 All images from Wikimedia Commons

We live in a world where facts and fiction get blurred
In times of uncertainty you need journalism you can trust. For only R75 per month, you have access to a world of in-depth analyses, investigative journalism, top opinions and a range of features. Journalism strengthens democracy. Invest in the future today.
Subscribe to News24
Related Links
People with facial paralysis perceived as unhappy
Eye surgery may benefit some patients with facial paralysis
Next on Health24
OCD linked to inflammation in the brain