Some unfortunate individuals suffer bizarre, and some even ironic deaths. From a fisherman killed by an overly enthusiastic fish finding its way into his chest, to a flash beer flood causing the death of eight people...

1. Fisherman killed by a fish

In 2016 on a Tanzanian fishing boat, fishermen were sorting through a big catch, when one of the fish gave a big leap and landed in a fisherman’s mouth. From his mouth the fish made its way into his chest, making it difficult for him to breathe. The fisherman made it to the hospital but died shortly before surgery to remove the fish could take place.

Cryotherapy, which is mostly unregulated, is a treatment that, according to a Health24 article, uses low temperatures to assist with healing and pain relief. According to thecut.com, one evening after a spa closed for business, the manager Chelsea Ake-Salvacion decided to make use of the cryotherapy chamber. Ake-Salcaion was found dead in the chamber the next day by a staff member. The coroner’s report determined the cause of death as asphyxiation caused by a low level of oxygen. The chamber reaches -165 degrees Celsius. 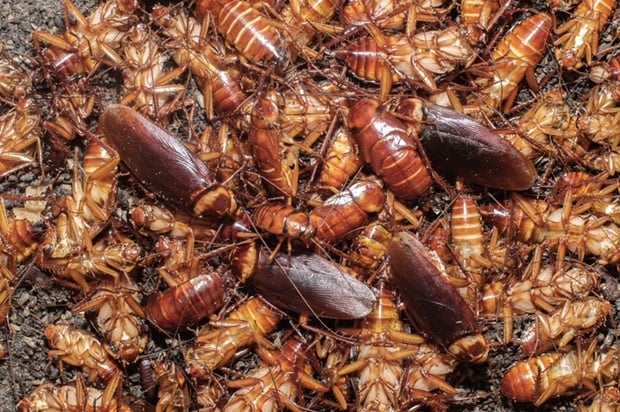 A pet store hosted a competition where participants had to eat as many cockroaches as possible. Yes, this was an actual competition, and there were willing participants! According to bbc.com, an American man who was doing well – he had already eaten dozens of cockroaches – sadly died when he chocked on cockroach parts that had become stuck in his throat. 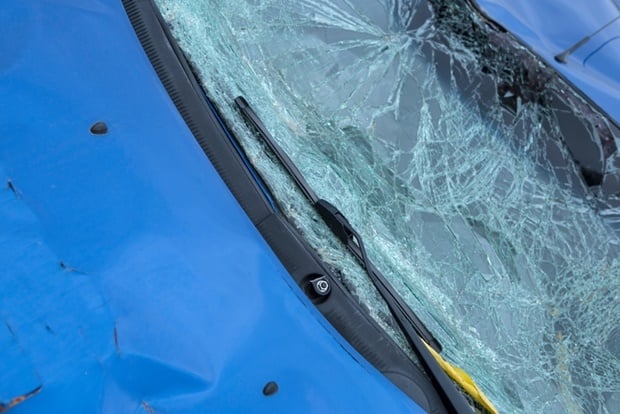 News24 reported on the death of a KwaZulu-Natal man who died when the roof of his garage collapsed as he was parking his car. Not only did he suffer the impact of the fallen roof, but a supporting beam also pierced him through the chest, pinning him to his seat. A convicted murderer named Michael Anderson Godwin was meant to get the death penalty by means of the electric chair, but received a downgraded sentence of life imprisonment. Ranker.com explains how, shortly after starting his sentence, he died by electrocution. This time, however, it was caused by Godwin using a metal toilet while simultaneously trying to fix his headphones by biting down on the exposed live wiring. He avoided the electric chair the first time, but wasn’t so lucky the second time around.

6. Too many carrots can be deadly 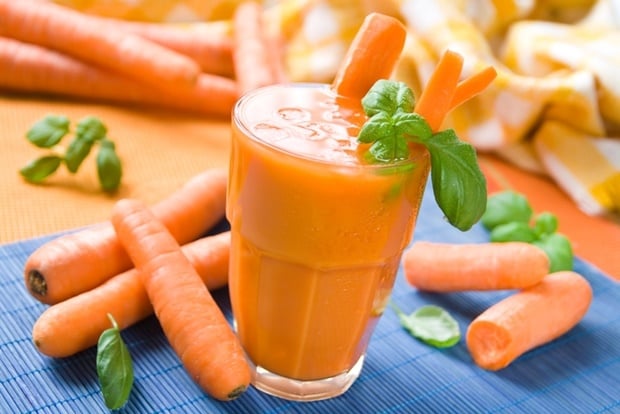 Star News called Basil Brown a health food addict because he drank carrot juice every day. He drank 3.78 litres of the orange stuff on a daily basis. Despite warnings about how it could be detrimental to his liver, he continued his drinking habit. The coroner’s report stated that he drank himself to death – on carrot juice. According to the LA Times, a co-owner of a wool mill, fell into one of his machines. The machine proceeded to wrap him in 800 yards of wool, suffocating him in the process.

8.  Segway owner killed by plummeting off a cliff The NY Daily News reported that the owner of the Segway company, James Heselden, was killed by driving his Segway PT (a two-wheeled, self-balancing scooter) over a cliff. He used an off-road Segway to inspect the grounds of his estate and and ended up in a river at the bottom of the cliff.

9. Not safe in your own bed 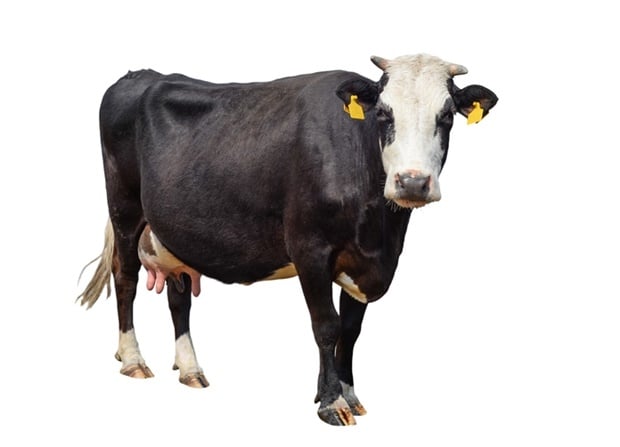 A Brazilian man was sleeping one night, when a cow fell through his roof onto his bed. His wife who was lying next to him and the cow were unharmed. The Telegraph went on to explain that the cow got onto his roof as the house was built up against a hill. The only visible injuries sustained by  the man was a fractured leg, but he died of internal bleeding soon after the incident. In the year 1814, 8 people died in the UK when a huge vat containing more than 3 500 barrels of fermenting beer burst on the premises of a brewery. The erupted vat flooded the London brewery and spread out into the surrounding community.