Will Smith highlights concussions in football with new movie 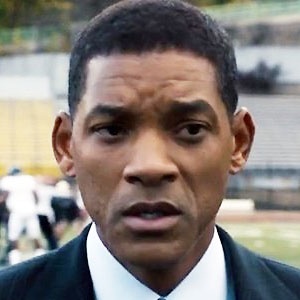 As the American National Football League (NFL) continues to struggle with the health risks posed by concussions, a new HealthDay/Harris Poll finds that vast majorities of Americans say football teams need to do more to protect their players from head injuries.

The poll reveals that the public is now widely aware of the often-debilitating and sometimes deadly health problems facing many current and retired professional players -- a controversy that's the focus of a new Will Smith movie, Concussion, which premieres Christmas Day.

"There's definitely an increase in concern for players at all levels," said Dr. Sharief Taraman, a pediatric neurologist at Children's Hospital of Orange County, California.

Support independent journalism
Subscribe to News24 for just R75 per month to read all our investigative and in-depth journalism. You can cancel any time.
Subscribe
Already a subscriber? Sign in
Next on Health24
Covid-19 vaccine myths debunked: Get the facts here