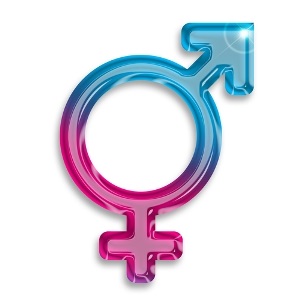 Hormone therapy for transgender adults is generally safe, according to a new review.

The review analysed existing research on the subject.

"Although many of the studies identified were small and will need to be replicated with larger numbers of patients involved, the overall trend of the findings is reassuring," review corresponding author Dr. Joshua Safer, an associate professor of medicine and molecular medicine at Boston University School of Medicine, said in a university news release.

Read: Most happy with sex change

"Notably, there was no evidence of a significant increase in cancer risk from transgender hormone treatment despite that being a common fear that is actually listed in most current guidelines," he added.

However, there was little evidence that hormone therapy was associated with other serious health concerns, including increased risk of cancer or death.

The findings were published in the Journal of Clinical and Translational Endocrinology.

"Thus, one additional barrier to care for transgender individuals can be substantially reduced relative to what is still thought by many," he concluded.

Pregnant man says its a miracle