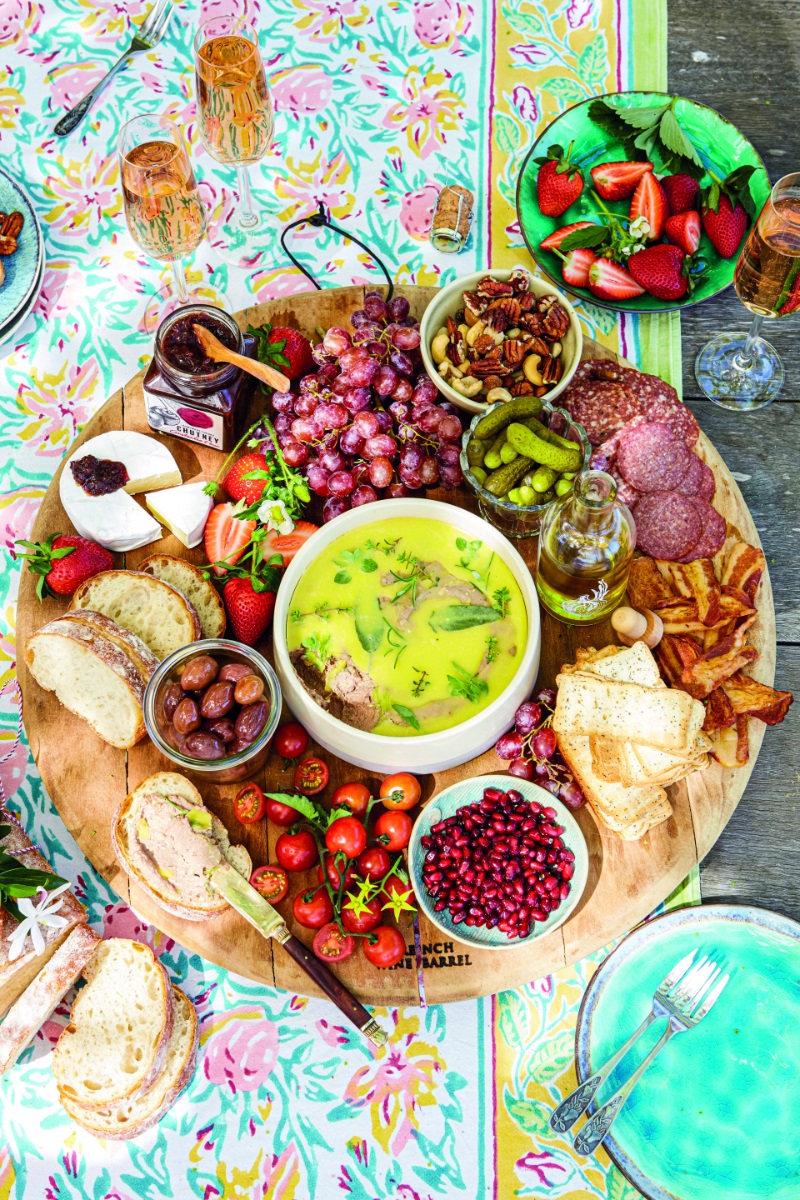 1. Melt the butter and oil and fry the bacon until golden-brown and crisp. Stir in the onion and garlic and fry gently until the onion is glossy (preferably not browned).

2. Move the bacon mixture to the side of the pan and fry the liver in the rendered fat until brown all over. Don’t stir too much; first let the liver brown on one side before carefully turning it over to brown the other side.

3. Season the liver well with salt and pepper and add the sherry, followed by the cream. Simmer for a few minutes until the liver is just cooked through and the cream has reduced slightly. Remove from the heat and allow to cool.

See all newsletters
Our latest Issue
forsubscribers
In this month's Home...