Fix it with Flair: Here are the winners for 2020 "The house was quite a dump when I bought it; it only had one small pine closet in the bedroom and a kitchen sink. There was basically nothing appealing about the property (and my mother was mortified when she viewed the house for the first time). The only things that appealed to me were the vision I had and the 'feel' of the house."

WHO: Philip and Carroll Smith "Three years ago, we bought a fixer-upper home... and a lot of work! We have completed a number of renovations, but our braai area is our firm favourite." 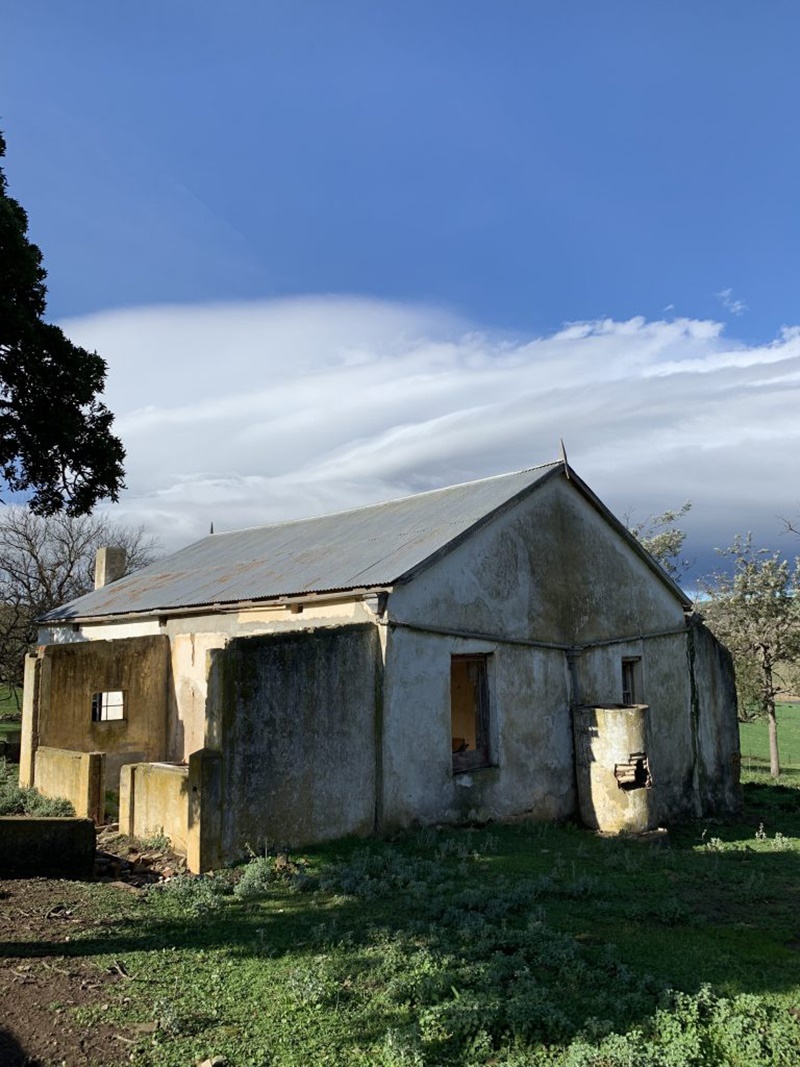 "In the 1960s, my grandfather bought a neighbouring farm which had a beautiful old house on it built in the 1800s. After acquiring the property, the original owners moved out and the house was empty/abandoned for about 50+ years. In 2019, a decision had to be made as to whether we demolish the derelict house or repair it because it became an eyesore. Restorations started in August of 2019."

Check out the next three issues of Home magazine for the winners' entries, starting with the Smiths' braai place. This issue will be on sale from 6 November.

We live in a world where facts and fiction get blurred
In times of uncertainty you need journalism you can trust. For only R75 per month, you have access to a world of in-depth analyses, investigative journalism, top opinions and a range of features. Journalism strengthens democracy. Invest in the future today.
Subscribe to News24
Next on Home
Narrow kitchen transformed into a cosy space