EXCERPT | Across the Border: Surviving the Secret War in Angola 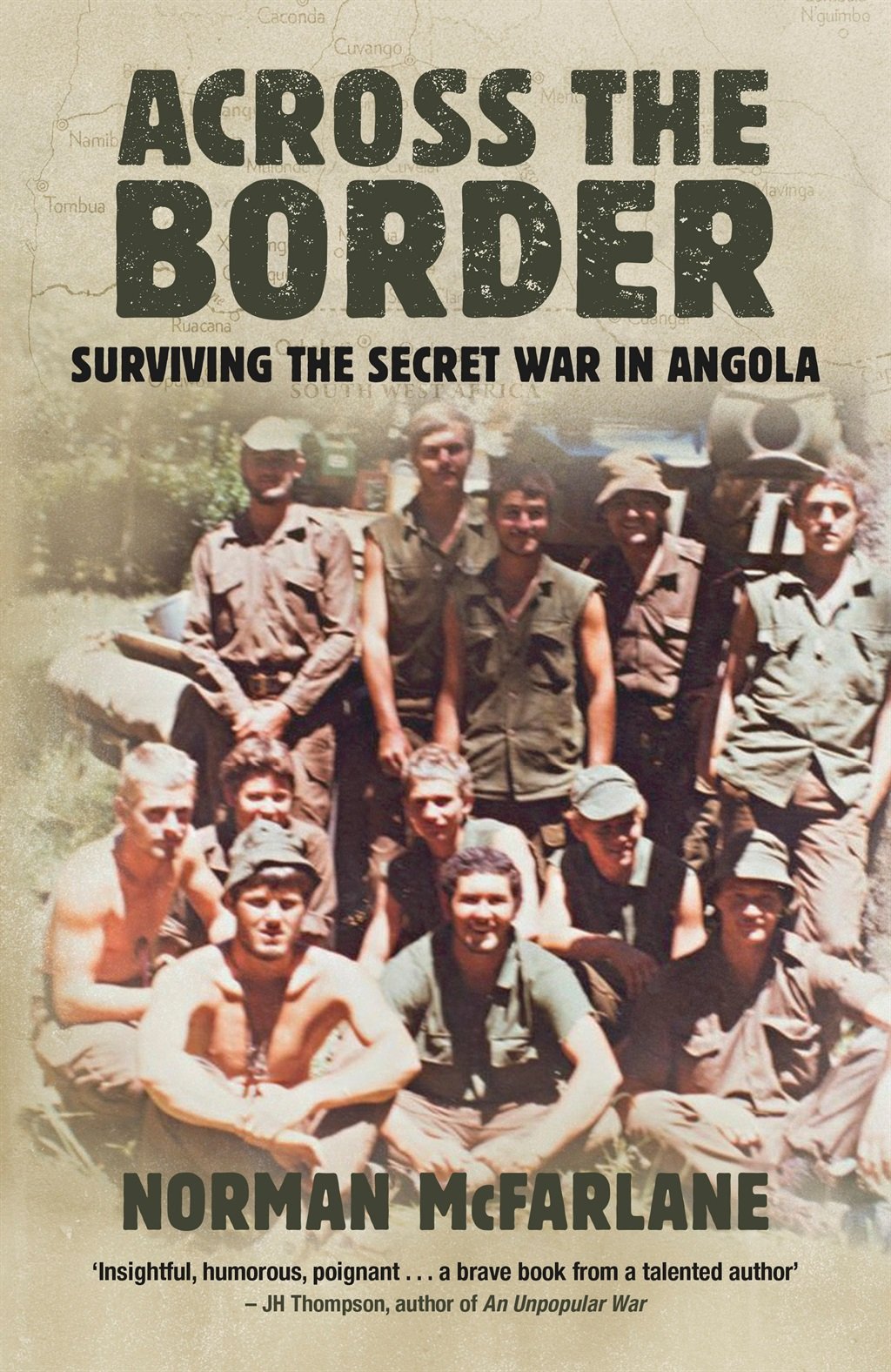 Cover of 'Across the Border' (Supplied)

Norman McFarlane was just out of high school when he was conscripted and sent to Angola, into the war then being fought by the apartheid government against the Angolans, who had just achieved independence, and their allies from Cuba. Along with other white "troepies", he was thrown into the horror of war as the South African Defence Force launched Operation Savannah in 1975. In Across the Border: Surviving the Secret War in Angola, Macfarlane describes his experiences and the aftermath when, many years later, he came to terms with his post-traumatic stress disorder and guilt. In the excerpt below Macfarlane describes his unit’s journey into Angola, to an area controlled by Unita, the insurgent opposition to Angola’s government, which was supported by South Africa and the USA.