EXTRACT | Ian Goldin: Politicians are often in the pocket of business 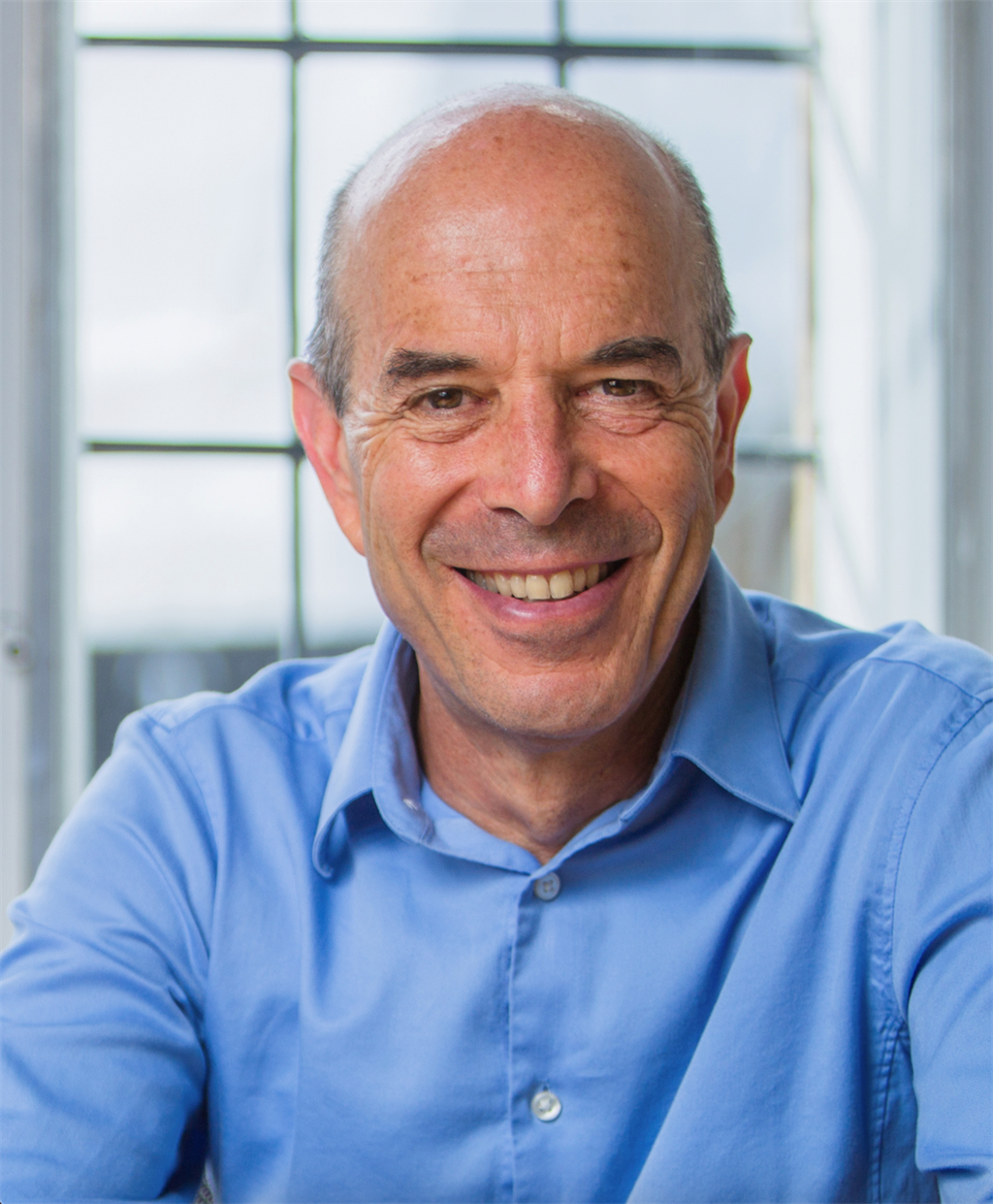 Oxford University Professor of Globalisation and Development Ian Goldin believes we are at a crossroads as the wrecking-ball of Covid-19 has destroyed global norms. In his new book "Rescue - From Global Crisis to a Better World", Goldin advocates that this crisis can create opportunities for change. In the extract below, he explains how our global politics has come to where it is today.

In Looney Tunes cartoons, Wile E. Coyote of Road Runner fame runs off the edge of a cliff and keeps going for a short while before realising his plight and plummeting to earth. So it is with the leaders of the rich countries, who kept trust with the electorate by conjuring up $17 trillion – over five times the combined economic output all 54 African countries - to keep their economies from collapsing, holding off the inevitable as long as the health emergency continues.

But as soon as the cash injection of adrenalin ends, unemployment and bankruptcies will soar, as already is the case in countries which cannot afford a massive stimulus. The political reckoning is inevitable.

Covid-19, as economist Diane Coyle observed, took an X-ray of our societies and exposed the fractures and pathologies of inequalities, underfunded services, corporate scandals, institutional weaknesses and inadequacies of our politicians in defining and resolving these issues.

Competence shines through during crises. Populists who rely on slogans proved their ineptitude. As a result, the pandemic planted political time bombs in countries that handled it badly. Trust in many governments collapsed, with 78 percent of French, 71 percent of Italians and an even greater share of the British and Brazilians not trusting their national leaders.

This resulted in a growing appetite for change. Globally, almost 90 percent of people want corporations to "stop using overseas tax havens" and to "guarantee fair wages for all workers" and large majorities, especially in Europe, back a green new deal. In the US, a poll of young people found that 82 percent supported the Black Lives Matter protests. Despite the appetite for change, two-thirds of people in the US, UK and Europe think it is unlikely to happen, believing that entrenched powers will preserve the status quo. This certainly is the case if we bounce back to business as usual. But if ever there was a moment for real change, it is now.

To achieve lasting change, we need to ensure that the politicians, who decide our fate, are not in the pockets of business. In the US, the November 2020 Presidential election cost over $14 billion and each seat in Congress requires at least $10 million to be spent on advertising and other revenues, so by the time politicians enter office they are deeply indebted to a wide range of paymasters and lobbies.

Corruption is a cancer that spreads insidiously through societies and must be stopped if our governments are to represent the needs of ordinary citizens. In countries where we are fortunate enough to be able to vote for our leaders we generally get the governments we choose, even though wide-ranging impediments, such as the electoral college system in the US and the gerrymandering manipulation of the boundaries of electoral constituencies, frequently distort outcomes.

The pandemic has allowed us to think more deeply about the individuals who wish to lead us and whether what their parties are fighting for is aligned with our interests. In so doing, we need to take care to ensure that our short-term interests, such as wanting to pay lower taxes, are not prioritised over much more important longer-term requirements to safeguard our lives and the well-being of others.

In politics, the urgent crowds out the important. Short-term demands are attended to while longer-term slower-moving threats are left to fester. During crises, the preoccupation with the moment can be all-consuming. This focus on crisis management can undermine the potential for long-term change as politicians, civil servants and CEOs put aside their longer-term policy ambitions, due to overstretched agendas and a public craving a return to normalcy.

As politicians strive to normalise societies and return to a pre-pandemic world, there is a danger that their prior commitments to reform will be forgotten or set aside as they deal with the aftermath of the pandemic. This is especially the case when it comes to the global pursuit of human rights, stopping climate change and addressing other major threats. As the media have become consumed by stories related to the coronavirus and its immediate aftermath, so too have politicians, whose actions tend to be informed by the headlines, and increasingly by the constant barrage of social media. In the days when a small number of printed newspapers and national broadcasters informed views about the world on an intermittent 24-hour cycle, the politicians together with the media barons could set their agendas and shape public acceptance to a much greater extent than today, when they are too often engaged in continually responsive political spin.

History teaches us that devastating wars, famines and pandemics are more often than not the trigger for profound social and economic change. If we, as citizens, aspire to change, the media and politicians will follow.

The terrible aftermath of the First World War and failure through too-timid responses to stop the Great Depression from turning into a catastrophic collapse showed the politicians of the 1940s the need to act fast and aim high if they were to overcome deep-rooted challenges and achieve long-term goals. The ambitions of Churchill and Roosevelt created a lasting global peace and set the stage for a new world order. The deep scarring of the Depression, which in parts of the US and UK left well over half the workforce unemployed, explains the New Deal in the US and the record electoral swing that in 1945 allowed Labour's relatively unknown Clement Attlee to defeat Churchill, as the war hero was not prepared to pursue radical reforms and build a welfare state.

By the 1970s, the sense of purpose behind the reforms had dissipated and the lessons of the 1930s and 40s were forgotten. Governments increasingly were depicted as the source of the problems that societies encountered, which allowed for the dismantling of industrial policies to promote growth, and the decline of taxes and redistributive welfare systems. In the UK, while initially pursued by conservative governments, such views were sustained under Tony Blair's "New Labour" government, as they were in the US by the failure of Democratic governments under Clinton and Obama to reverse the Reagan- and Bush-era tax cuts.

It is time to stop blaming our problems on others or the terrible weight of history. Now is the time to address the challenges head-on by enacting policies that create more inclusive societies, and by working with others internationally stop the pandemic and other shared threats to create a more stable world of shared prosperity.

- This is an edited extract from "Rescue: From Global Crisis to a Better World" by Oxford University Professor of Globalisation and Development, Ian Goldin, published by Hodder & Stoughton and available in South Africa through Jonathan Ball Publishers.