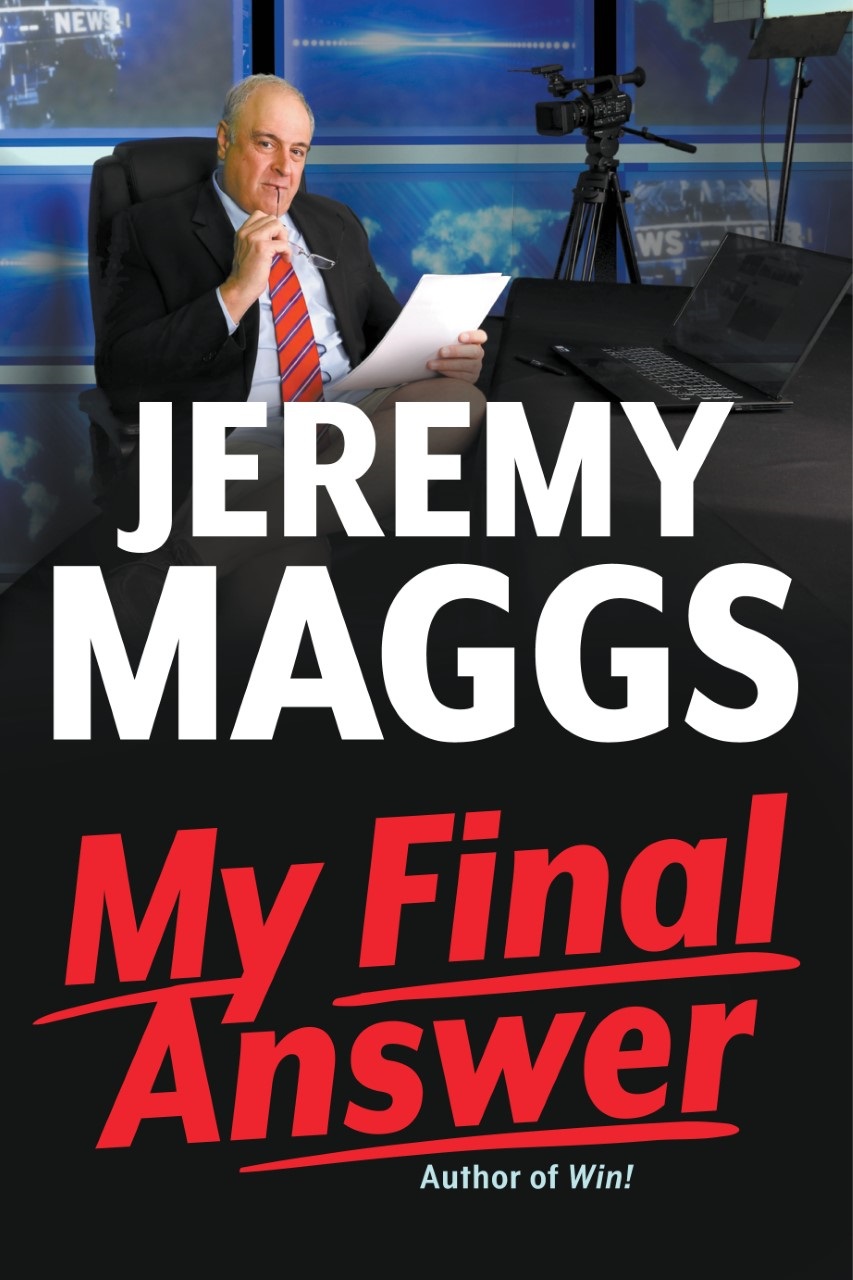 Cover of 'My final answer' (Supplied)

Jeremy Maggs has been a journalist and a television and radio presenter for over 30 years, with a front-row seat to major news events in the run-up to and during the birth of South Africa’s democracy and beyond. He was also the host of the hugely successful television show, Who Wants to Be a Millionaire?, becoming a household name. His book 'My final answer' is written in an engaging and self-deprecating style, but is also unexpectedly funny and candid. It provides behind-the-scenes account of what was unfolding in those newsrooms as the stories broke, peppered with anecdotes around those involved in making those stories happen. In this extract he details his interview with Daily Show host Trevor Noah.

The superstar comedian Trevor Noah was one of Maggs on Media’s more successful interviews.