EXTRACT | Themba Maseko's 'For my country': A brush with Tony and Atul Gupta 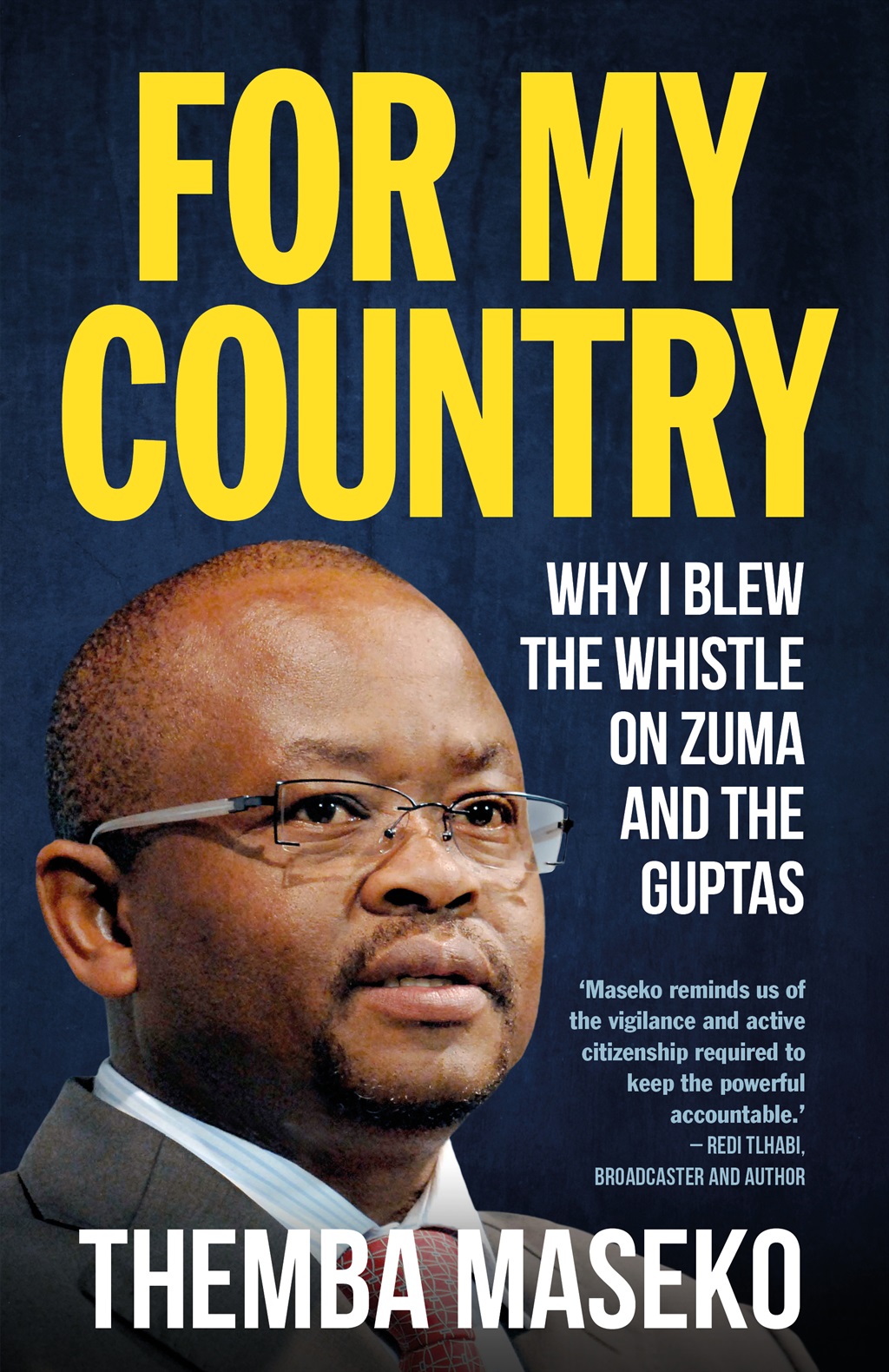 The cover of 'For my country' (Supplied)

Nearly seven months after former government spokesperson Themba Maseko was first summoned to the Gupta residence and refused to divert government advertising spend to their companies, he received a call from Tony Gupta . He divulges more in his book 'For My Country: Why I Blew the Whistle on Zuma and the Guptas'.

One of the most important tournaments on the South African golfing calendar is the Nedbank Golf Challenge at Sun City. It is every South African amateur golfer’s dream to attend this annual tournament, and I made it a point to attend as often as possible. On Friday 3 December, in the late afternoon, my wife and I were on our way to Sun City to attend the 2010 edition of the tournament; I was looking forward to a restful weekend and hoped to sneak in a round of golf too.

Ordinarily, I switch off my mobile phone while driving, but that day I had forgotten to do so. At around 6.30 pm, halfway through the trip, my phone rang and I reluctantly took the call even though I didn’t recognise the number.