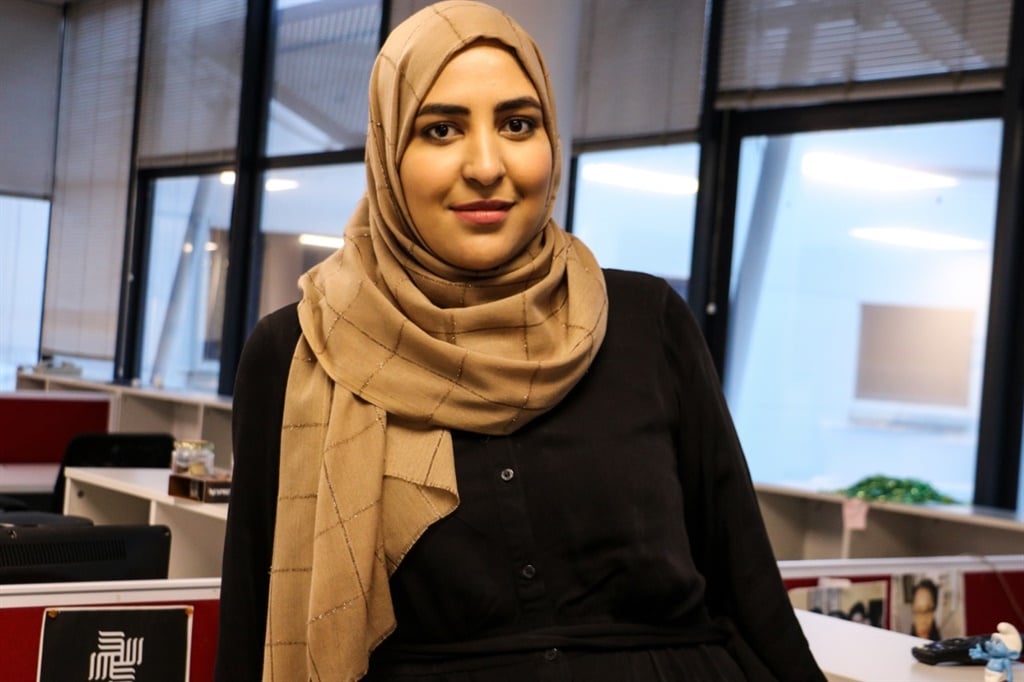 This year the Franschhoek Literary Festival (FLF) returns to in-person events after two years of a virtual festival. It takes place in the beautiful, historic town from 13 to 15 May, and boasts a plethora of stimulating events – including many dealing with current affairs and taking place in two venues sponsored by News24.

Among the literary luminaries who will attend the festival and participate in either live interviews or panel discussions are Damon Galgut, winner of the 2021 Booker Prize for his novel The Promise, fellow fiction writers Mia Ardern, Zakes Mda and Tsitsi Dangarembga, among others, prize-winning non-fiction author Andrew Harding, and foreign activist-writers Ben Browder and Simon Mundy.

Early on the first day, News24 editor in chief Adriaan Basson will facilitate a discussion about the future of the ANC. The participants will be political analyst Ralph Mathekga, author of The ANC’s Last Decade, and News24 political editor Qaanitah Hunter, co-author of Eight Days in July, about the mass looting of July last year.

Hunter will also participate in a discussion with researcher and writer Antony Altbeker, author of A Country at War with Itself, and Ziyanda Stuurman, author of Can We Be Safe?, about the toxic politics of policing in South Africa.

On the same day, Judge Dennis Davis will talk to analyst Malcolm Ray about his book The Tyranny of Growth, which argues that the capitalist obsession with “growth at all costs” has in fact stunted development in Africa. Ray returns on the Saturday to talk to Ismail Lagardien about his memoir Too White to be Coloured, Too Coloured to Be Black.

I will be speaking to Andrew Harding, winner of the Sunday Times Award for his study of a gruesome double homicide and the subsequent trial in Parys, These Are Not Gentle People. We will discuss his role as a foreign correspondent in South Africa and what his outsider’s perspective offers in an observation of what happens in this country.

Fin24 writer-at-large Carol Paton will talk to Phakamisa Ndzamela, author of Native Merchants, about his account of black entrepreneurs in colonial and apartheid South Africa, and, in another session, Simon Mundy, author of Race for Tomorrow, will make a presentation on the global drive for action to be taken on the climate crisis.

Hermoine Cronje, until recently the head of the Investigating Directorate in the office of the National Director of Public Prosecutions, will speak to News24 legal correspondent Karyn Maughan, author of Nuclear: Inside South Africa’s Secret Deal, about the failed Zuma-era deal with Russia and the impact this may have on South Africa’s position vis-à-vis the invasion of Ukraine. 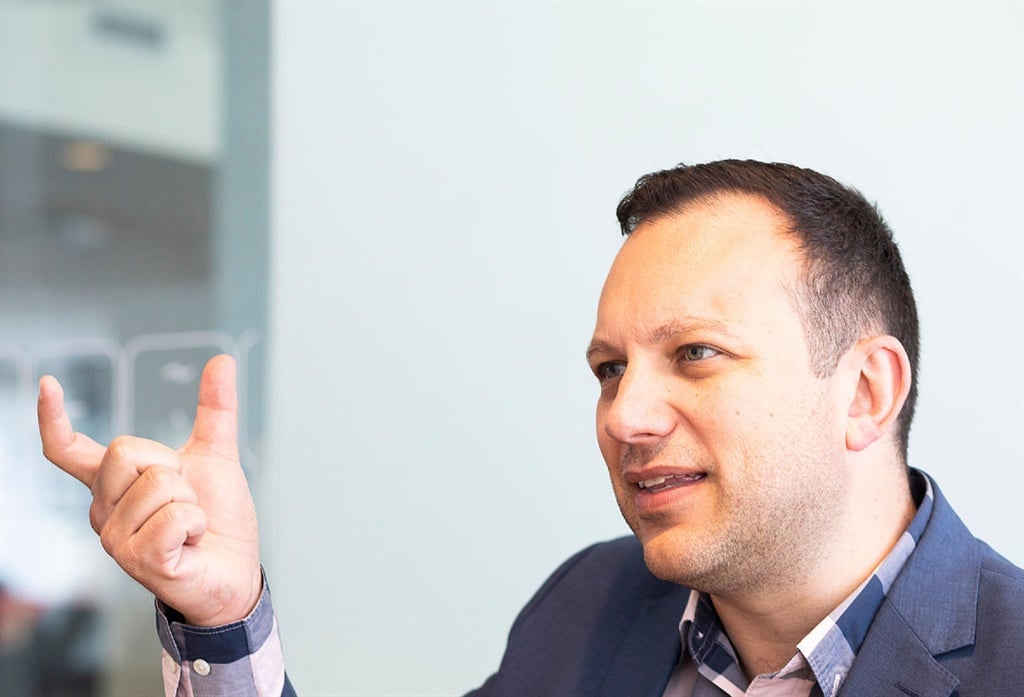 On the Saturday, I will talk to Mark Gevisser, author of The Pink Line: Crossing the World’s Queer Frontiers, and Robert Hamblin, whose autobiography Robert is self-described as “a queer and crooked memoir for the not so straight and narrow”. Later, Hamblin joins fellow autobiographers Melinda Ferguson (Smacked) and Terry Angelos (White Trash) to talk about the inner and outer worlds portrayed in their narratives. Ferguson will also lead a memoir-writing workshop.

Later that day, Adriaan Basson will discuss South Africa’s potential futures with the former leader of the Democratic Alliance, Tony Leon, also author of Future Tense: Reflections on My Troubled Land. Leon and Mathekga will also talk to Ferial Haffajee about South Africa beyond the 2024 elections, in another session, and Leon will later speak to Bill Browder, author of Red Notice: How I Became Putin’s No 1 Enemy, about his tangles with the Vladimir Putin regime in Russia as Browder attempted to battle corruption there.

Dr Pumla Dineo Gqola, author of The Female Fear Factory, will participate in two discussions, one with Tsitsi Dangarembga, author of Nervous Conditions, about her writing, and the other with Professor Kopano Ratele on how South African women become accessories to their own violation.

I will talk to Imraan Coovadia about his extraordinary work on poison as a political theme, The Poisoners, alongside Andrew Harding, who investigated some of those cases. Reg Lascaris will discuss how to create a respectful business culture with Ian Fuhr, author of Cultureneering, and Pippa Hudson talks about surviving ten years in a Zimbabwe jail, as described in Rusty Labuschagne’s memoir Beating Chains.

And that’s just a few of the many events at FLF this year. Besides the other panel and interviews dealing with political events and social issues, a host of fiction-writers will discuss their work and advise on writing projects. Watch this space for more news and information about the festival.