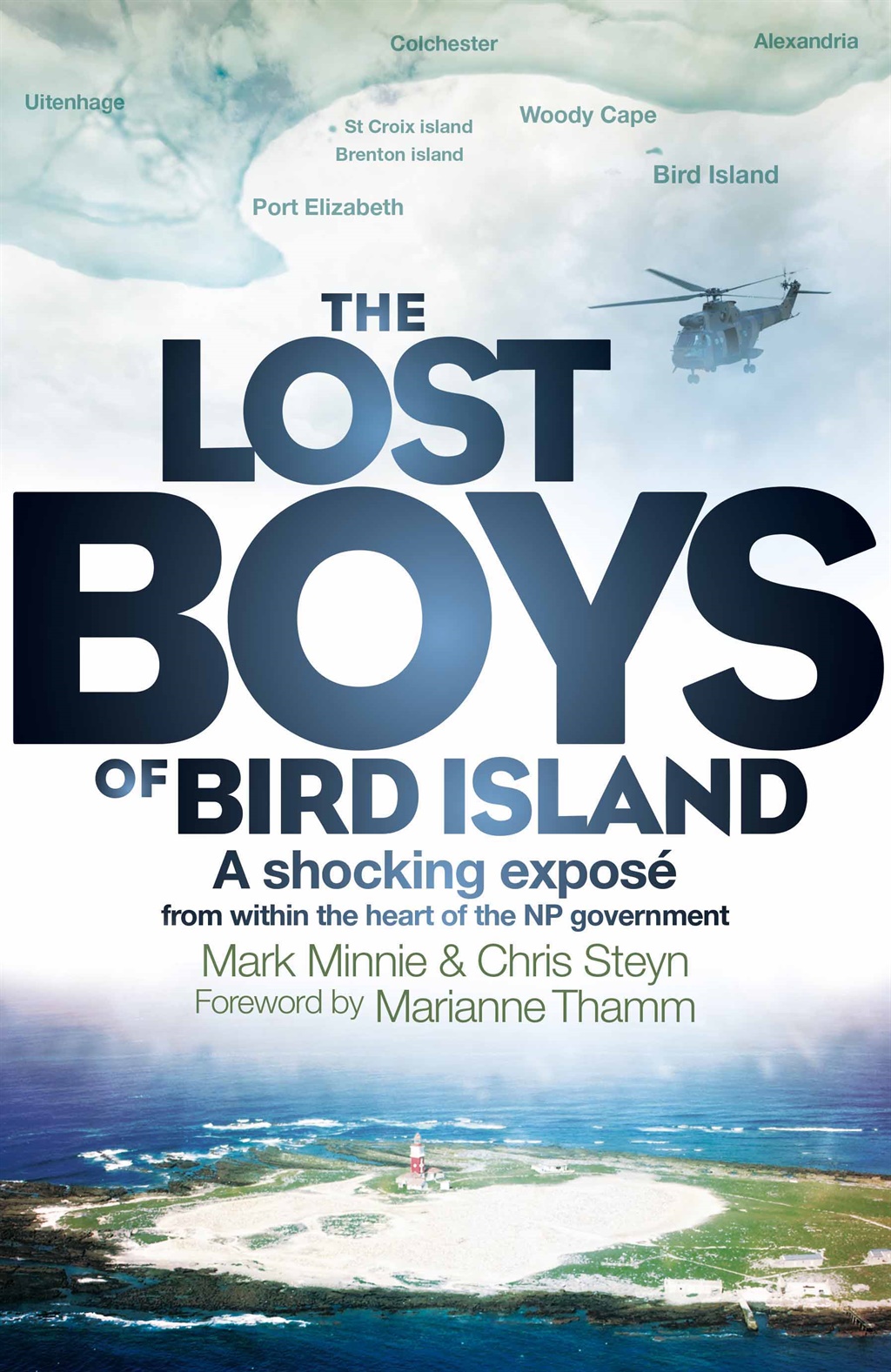 Chris Steyn is deceitful when she accuses me of sloppy journalism and slammed me for factual inaccuracies in the review.

She doesn't address many of the concerns I raised about Mark Minnie's sloppy and bad inverstigation of the abused boys. My review was posted on News24 two days ago.

I challenge anyone to read the book that would not conclude that the boy that Minnie visited in hospital was the boy that was shot in his anus.

In fact, the esteemed journalist Marianne Thamm, who wrote the forward, thought so as well. Thamm wrote in Daily Maverick on 14 August: "Minnie came to the case when one of the victims had been injured when a gun allegedly inserted into his anus had been fired. Minnie was the first to interview the victim who had been secreted to a whites-only hospital in the city."

The Mail & Guardian made the same "mistake" when Eusebius McKaiser wrote on 15 August: "It is little wonder that Minnie was determined to seek justice for the victims of the violent villains of apartheid. When Minnie started investigating, after speaking to the first victim, a boy who had had a gun shoved into his anus, he believed their stories."

So Chris, are Eusebius and Thamm – the person who wrote your forward and probably studied the manuscript – also sloppy journalists?

And are there now two boys that landed in hospital with serious injuries to their rears?

Then Steyn writes in her answer to my review: "Pauw says Minnie told the boy he would not get anti-retrovirals if he did not co-operate with the investigation. What Mark actually wrote was that he told the boy that the State would give it to him for free if he signed a sworn statement."

This is what I wrote in my review: "But don't worry, he told the boy, if you co-operate I will make sure that you get the anti-retroviral AZT when it becomes available in South Africa."

What was wrong with what I wrote?

Steyn says it is not true that Minnie did nothing for the boys. She said he did not mention it in the book but one of the victims got psychological counselling. She said that until shortly before Minnie’s death, he still gave food to one of the victims.

When did the victim get psychological treatment, Chris? And why didn’t Minnie mention it in the book? He goes into great detail about his drinking habits, but fails to mention the treatment or how he aided and abetted the boys?

The fact is that at the time, when he had a legal obligation to assist the boys to get to a place of safety, he did nothing. And that is a fact.

You don’t comment on the fact that Minnie acted illegally when he released Dave Allan on a warning after charging him with the sexual assault of underage children.

I therefore trust that you accept that he was terribly negligent. And that he’s talking absolute rubbish when he says that the prosecutor stopped his investigation.

I want to refer Steyn to Chapter 18 of the book where Minnie interviewed an abused boy he calls William.

I quote from the book:

I throw one last question at William.

"How did they get all the kids to bird island?"

I did make a bona fide mistake when I submitted my review to News24 by referring to Dave Allan to John Allan. The news network quickly rectified my mistake.

And yes, you are right. It is the Foundation for Human Rights investigating, not the Human Rights Commission.

As for the rest, I stand by every word I have said about this book.

We live in a world where facts and fiction get blurred
In times of uncertainty you need journalism you can trust. For 14 free days, you can have access to a world of in-depth analyses, investigative journalism, top opinions and a range of features. Journalism strengthens democracy. Invest in the future today. Thereafter you will be billed R75 per month. You can cancel anytime and if you cancel within 14 days you won't be billed.
Subscribe to News24
Related Links
Jacques Pauw slams authors of book alleging apartheid ministers' involvement in paedophilia ring
Next on Life
French author wins 2022 Nobel Literature Prize