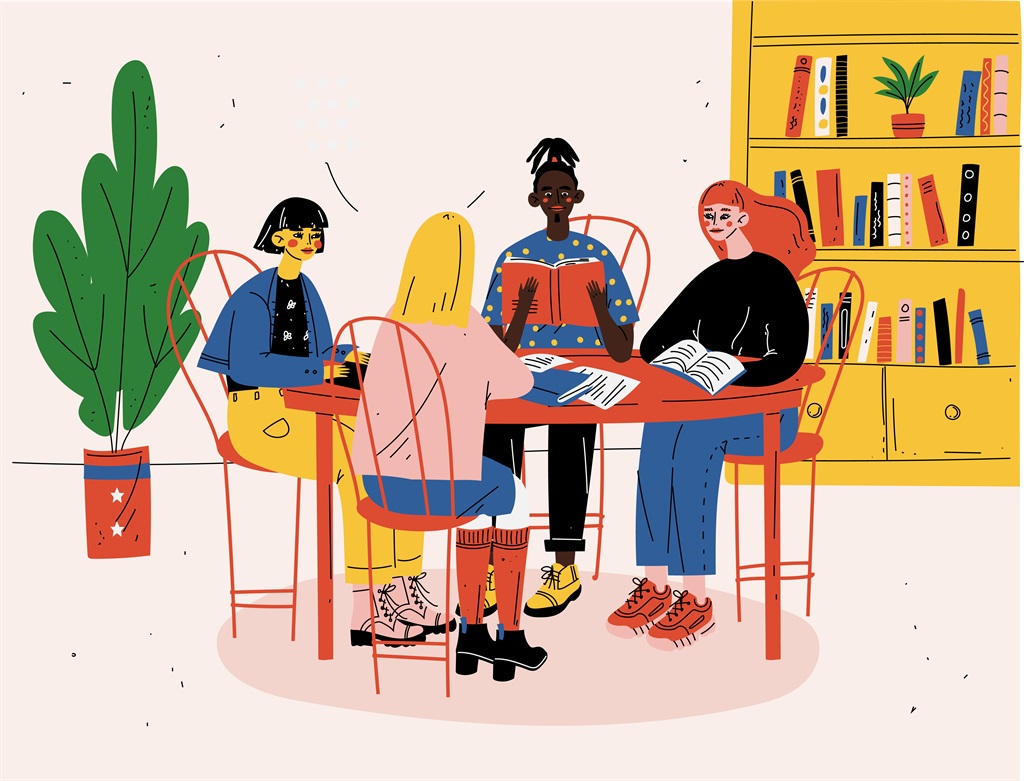 The self-publishing industry is growing fast and rapidly. New authors are entering the industry and changing the status quo. (Undrey/ Getty Images)

The trade publishing industry (which publishes the leisure-reading books) in South Africa is riddled with many gate keepers. Its transformation should begin through de-centralising the value chain. This can be done through the absorption of small publishers and self-published authors into the mainstream literary awards; by empowering mobile distributors, small publishers and book sellers; as well as by not taxing books.

In MISTRA’s upcoming research report titled ‘Mintirho ya vulavula: Arts, national identities and democracy in SA’ (to be published this February 2021), I co-authored a chapter on the ‘Transformation of the South African trade publishing sector’ and we have uncovered that there are several gate keeping points in the trade publishing industry. One of the many findings include a trade publishing industry that is resistant to transformation in fundamental respects, such as ownership, African-language publishing, racial diversity of staff, and critical value-chain power configurations.

One way to transform the trade book industry would be to de-centralise the value chain and increase the linkages between stakeholders. This can be done in small but significant steps. The first being allowing self-published authors space in literary awards. Because self-published and small independent publishing houses have successfully filled the gap, in terms of writing for the South African market.

The 2021 Sunday Times CNA Literary Awards nomination process begun mid-November 2020. The CEO, Benjamin Frisk said they aim to encourage children to read and authors to write. “I’m trying to encourage more black African fiction and non-fiction through these awards which is a convergence of the two iconic brands: Sunday Times and CNA.” – wrote Frisk. However, the irony is that the call for fiction and non-fiction entries clearly states that ‘the work must be written in English and must not be self-published. Entries will only be accepted from established trade publishers’.

This is a consistent theme across the South African literary awards and associated accolades. At the Media24 Books Literary Prizes awards in the previous year, black authors had called out that the majority of judges and shortlisted authors and winners were racially biased towards white.  Another example proving that transformation within the trade publishing industry has not occurred fully. The categoric exclusion of independent and self-published authors in literary accolades and awards nomination has no basis. In 2020, several fiction writers formed a part of bestselling lists in retailers like CNA, Exclusive Books, and Bargain Books etc. Yet, when it comes to awarding authors for their labour and contributions into the African literature, they are categorically dismissed.

The self-publishing industry is growing fast and rapidly. New authors are entering the industry and changing the status quo. The books produced are good enough for the bookshelf and reign best sellers for weeks in mainstream book retailers. Other institutions like the South African Bookfair also integrate the self-published authors and have increased representation in the panel discussions.

A key element towards the transformation of the publishing industry, as discussed in my co-authored chapter in the MISTRA research report, is the decentralisation of the value chain. Through building more chain linkages, and the integration of self-published authors, independent book traders, distributors and editors there can be diversity. There must be intentional empowerment of   independent institutions, with infrastructure, tools, equal opportunity and inclusion.

The second, as the interviewees in the paper cited, is regulating the trade publishing industry which caters for leisure reading books through equipping smaller institutions with warehousing,and creating a distribution software or database for small book retailers. In addition, consignment percentages taken by the mainstream book retail also need to be regulated to enforce retailers to prioritise books created for the African market. Empowering small institutions will result in the ease of getting books in the township and rural areas.

Lastly, is the ongoing call for a zero-taxation on books in South Africa by publishers. This would ultimately lower the price of books. If taxation did not apply to books, as is the case in many other countries, and the cost of a book was reduced to less than R100, this would have a huge impact on people’s access to books in South Africa.

Anelile Gibixego, Assistant Researcher at the Mapungubwe Institute for Strategic Reflection and Founder of Nokurasa Publishing

We live in a world where facts and fiction get blurred
In times of uncertainty you need journalism you can trust. For 14 free days, you can have access to a world of in-depth analyses, investigative journalism, top opinions and a range of features. Journalism strengthens democracy. Invest in the future today. Thereafter you will be billed R75 per month. You can cancel anytime and if you cancel within 14 days you won't be billed.
Subscribe to News24
Related Links
EXCERPT | Nipple Caps & G-Strings - A Bare All Memoir
EXCERPT | The Prophets by Robert Jones Jr.
Next on Life
French author wins 2022 Nobel Literature Prize