OP-ED | Why Stellenbosch deserves the Unesco City of Literature status 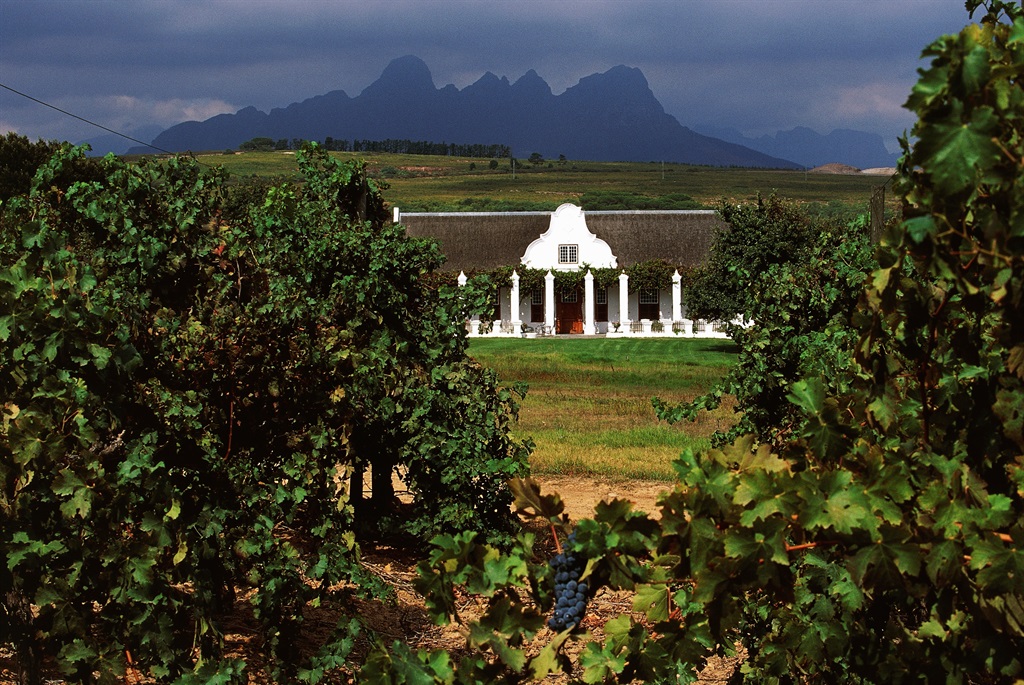 I have dreamt of this day for over a decade.

Despite the numerous obstacles we faced putting this bid together, in just over three months time we will know whether our bid to declare Stellenbosch a United Nations Educational, Scientific, and Cultural Organization (Unesco) Afrikaans City of Literature has been successful.

We triumphed on one important point: with the help of the committee we managed to get the mayor of the designated city to endorse the bid by opening doors that would otherwise have remained closed to this “boytjie from KwaZulu-Natal”.

Stellenbosch was named in 1679 after the then governor, Simon Van der Stel, making it the second oldest in the country. Its population is predominantly Afrikaans speaking, with almost 21% speaking Xhosa and 7.2% being English-speaking.

Known as Eikestad for the oak trees that were planted by the Dutch settlers, Stellenbosch exudes culture. Music festivals take place almost every weekend of the year and the Stellenbosch University Choir is considered the best in the world. Strolling through the streets, one is struck by the exquisite sculptures that enhance the old town centre.

So why should Stellenbosch be considered a Unesco City of Literature with a strong (but not exclusive) focus on Afrikaans?

The Toyota US Woordfees (Word Festival) and its WOW (Words Open Worlds) project, the largest Afrikaans arts festival in the country, takes place in the town.

Franschhoek hosts the largest English book festival in South Africa, sponsored by the Sunday Times, the country’s largest newspaper and headline sponsor of the two biggest literary prizes in English literature in South Africa: the Alan Paton Prize for non-fiction and the Sunday Times Literary Award for fiction.

LitNet, a multilingual South African journal for opinion, cultural and political debate, books and writing, lifestyle and accredited academic research, educational matters and new writing, is based in Stellenbosch. LitNet also publishes material in Nama, Kaaps, Dutch, English, Setswana and Xhosa. The founder and editor in chief is Etienne van Heerden, a leading Afrikaans novelist of his generation.

LitNet Akademies, an academic online journal for higher education research, is integrated with the LitNet platform. In 2020 they published 91 accredited research articles. LitNet is involved in writing workshops and retreats, like the Kommadagga writing workshop in Somerset East in the Karoo, in collaboration with the Jakes Gerwel Foundation. It is truly a welcoming home for South African debate, books and new writing.

Stellenbosch boasts the largest concentration of Afrikaans writers in the world, many of whom have made their mark on the international literary scene.

The Woordeboek van die Afrikaanse Taal (WAT) is a project of the University of Stellenbosch that has succeeded in making the much-maligned dictionary sexy. Their Borg ‘n Woord project (Sponsor a Word project) asks members of the public to sponsor a word or idiomatic expression for R100. In exchange, they get a certificate with their name and the sponsored word/idiom on it. Over the last 12 years WAT has managed to raise an average of R350 000 per annum in this way, ensuring the ongoing growth of the Afrikaans language.

Stellenbosch will soon be home to the newly-launched South African Festival of Children’s Literature, hosted by the neighbouring University of the Western Cape (UWC). This will be the first of its kind to focus solely on literature for children and adolescents.

The Lokxion Foundation promotes Xhosa literature in the suburb of Kayamandi (Nice Home), with one of its flagship projects being the Africa Day Poetry Festival. The suburb is also home to Amazink, the very first township theatre-restaurant.

The nearby hamlet of Pniel hosts the Adam Small Festival. Small is considered not only the greatest so-called coloured writer to emerge from apartheid, but also one of the greatest Afrikaans writers ever. The trauma of slavery pulses through the veins of Pniel’s residents, and festivals play a central role in the destigmatisation of Afrikaans.

The city has a dedicated magazine, Visio, that promotes Stellenbosch. Each edition includes Afrikaans poetry.

The ATKV, an organisation that promotes Afrikaans literature and builds bridges for the language, has an office in Stellenbosch.

Even beyond Stellenbosch, a compelling case can be made to declare an Afrikaans Unesco City of Literature. UWC hosts the Madibaland World Literary Festival, the largest online literary festival in South Africa, at the Afrikaans Taalmuseum en -monument in neighbouring Paarl. It also hosts the South African Festival of Children’s Literature.

The Breytenbach Centre in Wellington hosts one of the most joyous poetry festivals in the country, Tuin van die Digters. PEN Afrikaans does invaluable work by taking Afrikaans literature to the rest of the world through their Translation Project. Media24, with their head office in Cape Town, are generous patrons of not only Afrikaans literature, but all languages, with various literary awards. There is also the wonderful legacy that another famous son of UWC and South Africa, the late Jakes Gerwel, has bequeathed to Afrikaans writers through his writers’ residency offered to writers at his former home in Somerset East.

Darryl David is a lecturer in Afrikaans at the University of the Western Cape. He is best known for establishing Book Town.