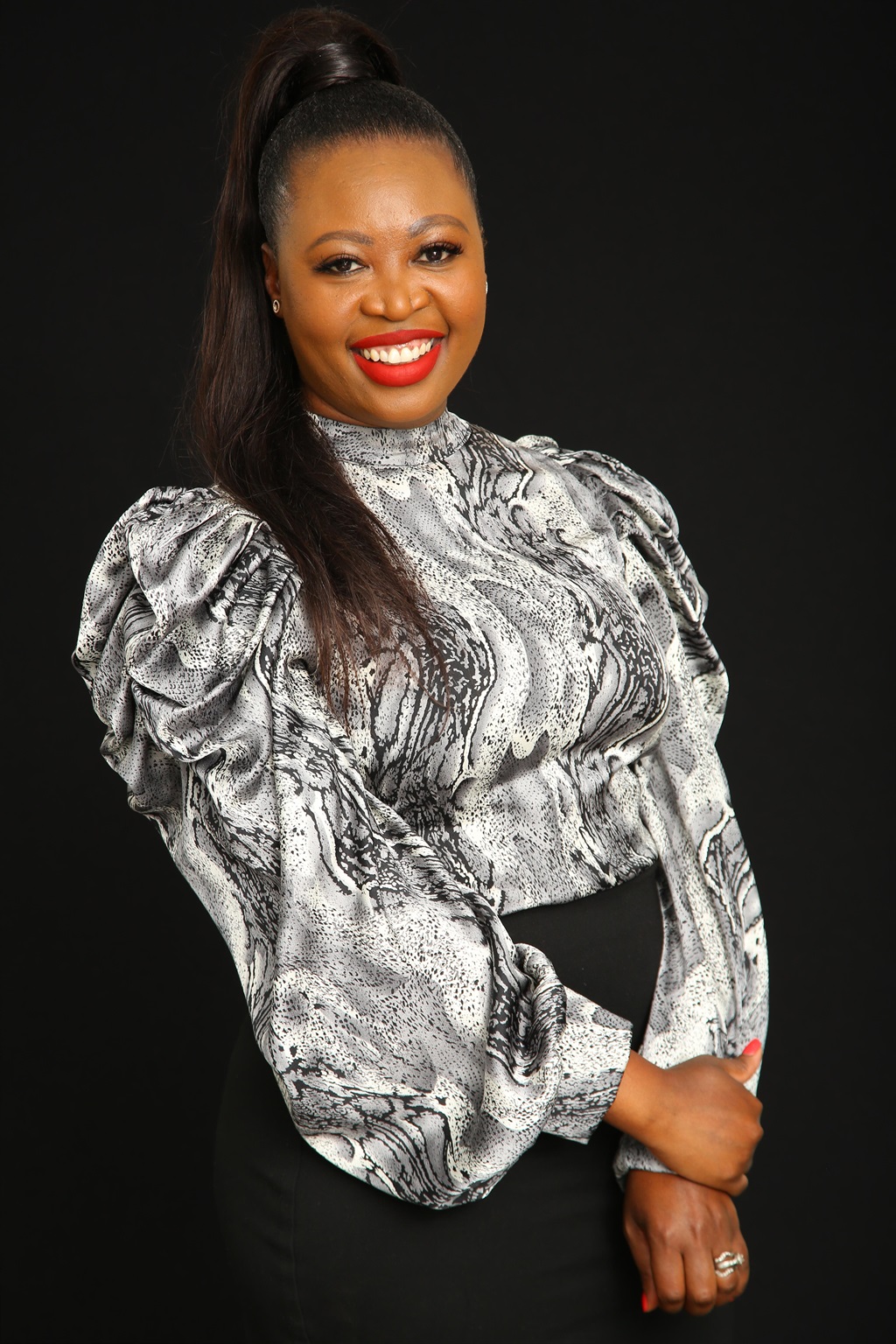 Advocate Bulelwa Sesi Mabasa (née Khemese) gives interviews on land reform. She's a Werksmans Attorneys director and head of the land reform restitution and tenure practice. Her memoir, My Land Obsession, begins at a 2018 family vacation in Mueang, Thailand, where she had almost no cellphone connectivity and missed phone calls from President Cyril Ramaphosa's office. He'd been meaning to appoint her to the Presidential Expert Advisory Panel on Land Reform and Agriculture. The book then jumps almost 43 years back to the rainy October day in Meadowlands when Khemese was born.

Apart from the fact that she was a TV child star, hers was a typical life in the township – socially rich, infrastructurally challenging. The apartheid government had moved her family from Sophiatown, but the family modelled resilience for her in their service as community and church leaders, as nurses and as classical music enthusiasts who'd someday form string quartets. But this triumph of the human spirit and exposure to black consciousness are dwarfed by the author's first netball game at an all-white school. There, team members were "clad in identical regalia"; her counterpart, the captain, was "perky, welcoming, free and unburdened". The "lines on the netball court were solid, and the umpire made a point that each team member was placed accurately in the correct position, behind the correct line" – in contrast to her experience of games that were "a lot more fluid" and played on grounds that were "rough and ready".