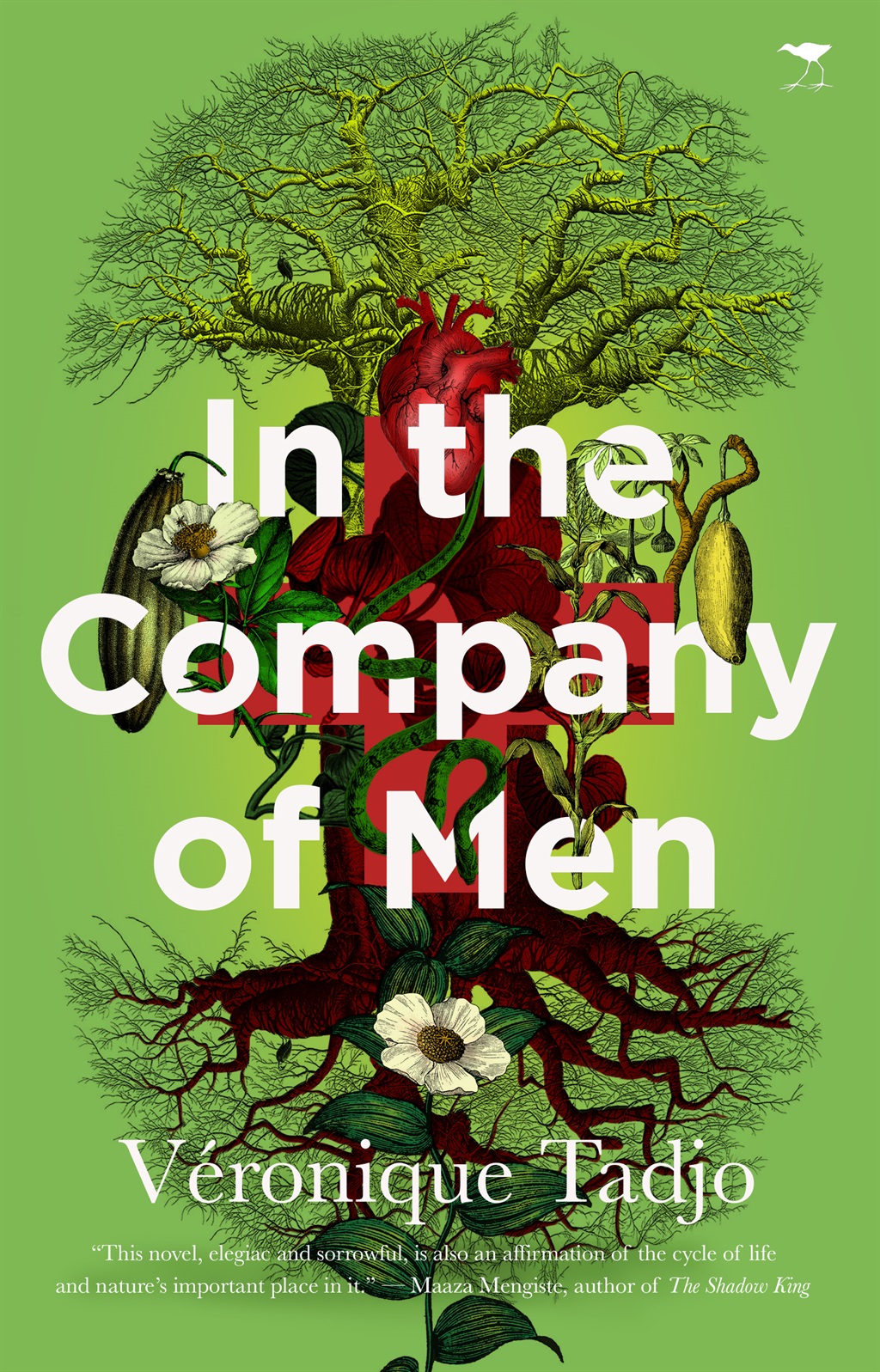 In The Company of Men: The Ebola Tales by Veronique Tadjo.

BOOK: In the Company of Men by Veronique Tadjo (Jacana)

A baobab silhouette in a pastiche of other natural forms on a tender green background allows the cover of this book to offset the often severe contents of its main narrative. It speaks directly to us now after we have all been through two years of the Covid-19 pandemic and are far from certain that it is behind us. Of course it is not. On the day of writing there were 1.5-million new recorded cases in the world. Tadjo’s book deals not with Covid-19 but with the even scarier virus, Ebola, and the outbreaks in Guinea, Liberia and Sierra Leone in 2014.

This epidemic is described in the middle sections of the book, where each chapter is narrated by a different person who has been in the middle of the fear, chaos and death. Tadjo does not say in which country events are happening, but they give in detail what happened. We hear from a doctor, a nurse, a village teenage girl, an American volunteer and some city dwellers including the Ebola orphans.  Although it starts slowly, describing boys hunting in the forest, it gains momentum as it goes along. The experiences are harsh and should be held in mind to keep us vigilant.