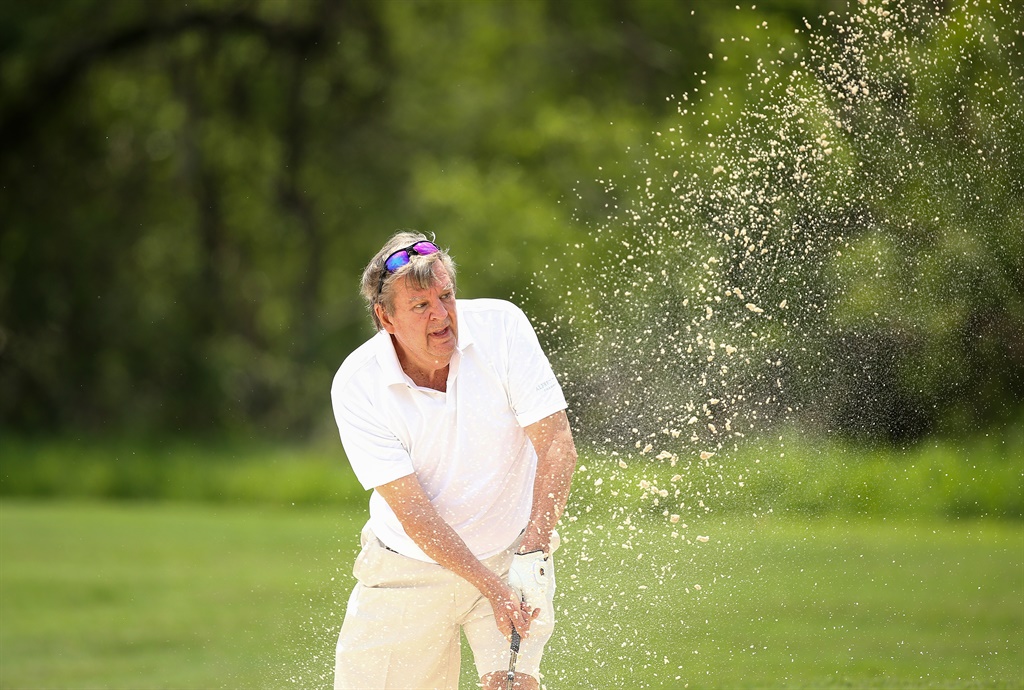 At a meeting with Johann Rupert, Alibaba businessman Jack Ma mentioned that he would be meeting with President Ramaphosa in the coming week. What happened next illustrates how a certain faction of monied men influence South African governance. (Photo by Jan Kruger/Getty Images)

Sometimes Rupert uses his influence to get messages across to government in a roundabout way. In late 2018, he was in London finalising a deal that would see Richemont become a supplier of luxury goods to Chinese online retail giant Alibaba – a massive coup for a company battling it out with rival LVMH Moët Hennessy – Louis Vuitton (the world’s largest luxury-goods company) for prime position in that lucrative market.