The books we’re looking forward to in the month ahead 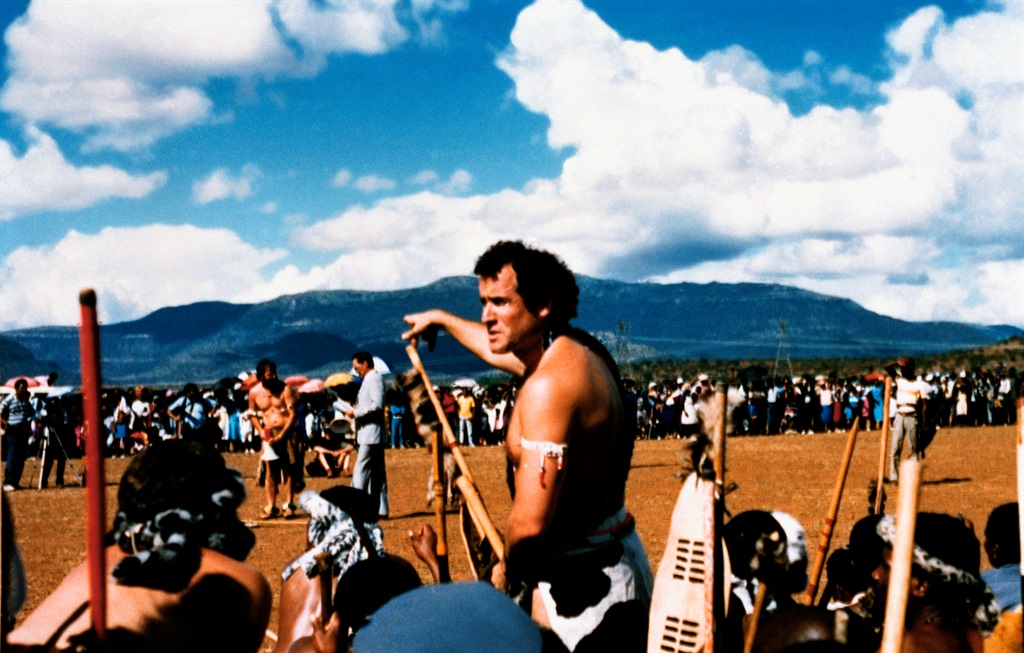 Musician Johnny Clegg prepares to take part in a traditional South African dance in front of a crowd of Zulus. Born in England, Clegg was greatly influenced by Zulu culture and music during his upbringing in South Africa. (Photo by Eric Robert/Sygma/Sygma via Getty Images)

The big book right now in the realm of local non-fiction is the late Johnny Clegg’s autobiography, Scatterling of Africa: My Early Years (Macmillan). A Jewish boy born in Britain and raised in Zimbabwe, Zambia and South Africa, his discovery of Zulu music and dancing at age 14 changed his life – and would later change the complexion of South African music. He formed the band Juluka with Sipho Mchunu, and performed around the world. His later band, Savuka, sold in the millions and won a Grammy. He wrote essential South African songs such as Scatterlings of Africa, Asimbonanga and Great Heart. This is his "origin story", including his thoughts on culture and identity, a deeply intimate self-portrait of a man, musician and activist.