Hout Bay is one of the world’s most iconic cycling towns. Its natural topography and quality road network, which links into the greater Cape Peninsula, has blessed Hout Bay with incredible road riding routes.

Any riders who have completed the Cape Town Cycle Tour will attest to Hout Bay’s status as a cycling destination. With Chapman’s Peak, Suikerbossie and Constantia Nek.

But road riding isn’t equally accessible for all those who would wish to participate. The unemployment and inequality issues, not to mention fire risk, are a burden shouldered by residents of Imizamo Yethu and Hangberg. 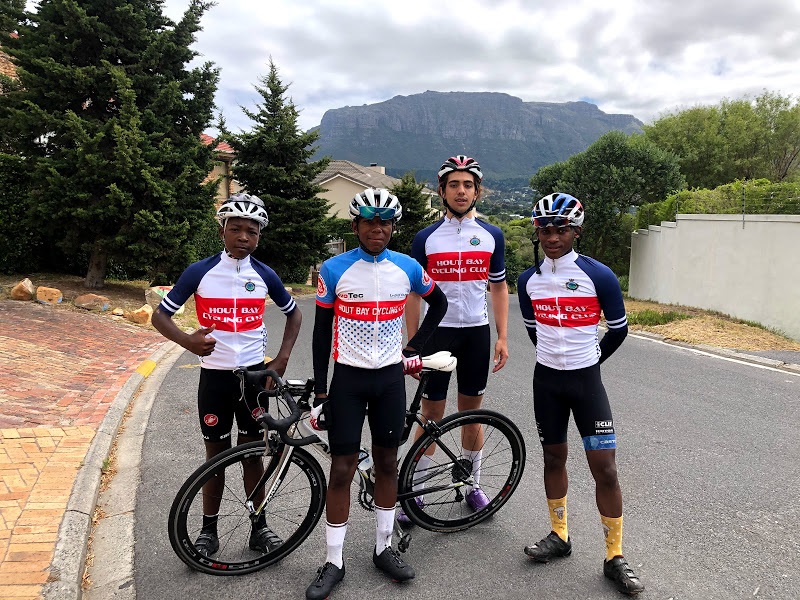 Some HBCC riders getting ready to head out, from Hout Bay (Photo: HBCC)
Supplied 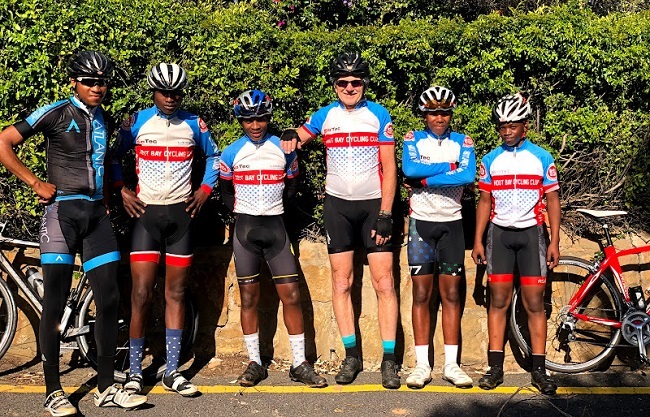 One of the HBCC riders on a static trainer (Photo: HBCC)
Supplied A healthy outlet of activity

For the youth of these two settlements in Hout Bay, road cycling appears to be the realm of fantasy. But the Hout Bay Cycling Club (HBCC) has a committed core of volunteers, who try and enable local youth, with a desire to ride.

Originally formed back in 2010 by veteran road riders, such as Stewart Banner and Janet Moss, the HBCC has never become a big club. Over the years, organising membership has varied from 5- to 15, but the purpose has never changed: getting interested kids from Imizamo Yethu and Hangberg on bikes.

At present, the HBCC does not have a clubhouse and operates from the homes of individual members. Here kids can access stationary trainers, using virtual riding technology such as Zwift, and also gather for group training rides, on the multitude of brilliant routes depart from Hout Bay.

The HBCC’s operational funding is levied by local and foreign donors and it has achieved some real successes. At the 2020 Cape Town Cycle Tour, HBCC club rider Khanyisile Nyanga finished in 2:52, despite being only 17-years of age.