Kurt Schoonraad's kid is no joke on a mountain bike 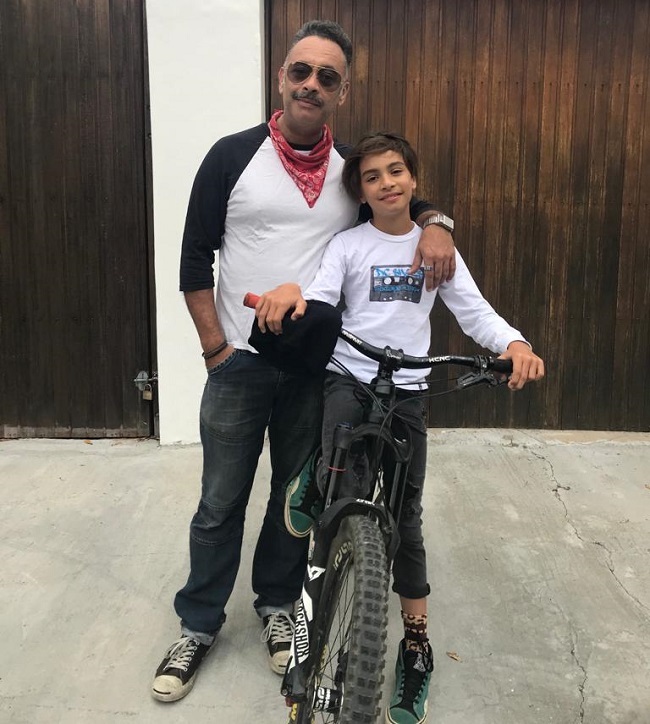 Kurt and Jack. Are both part of the Western Province downhill mountain biking scene. (Photo: R24)

Many South Africans know Kurt Schoonraad as a stand-up comedian and actor. However, he has recently found himself behind the microphone at downhill mountain bike events.

Schoonraad relishes spending time in the community where his son Jack is flourishing.

"We bought Jack a wooden pushbike when he was three, and that followed by another bike and another bike. And another."