Strength training for downhill MTB – the Minnaar and Milway story 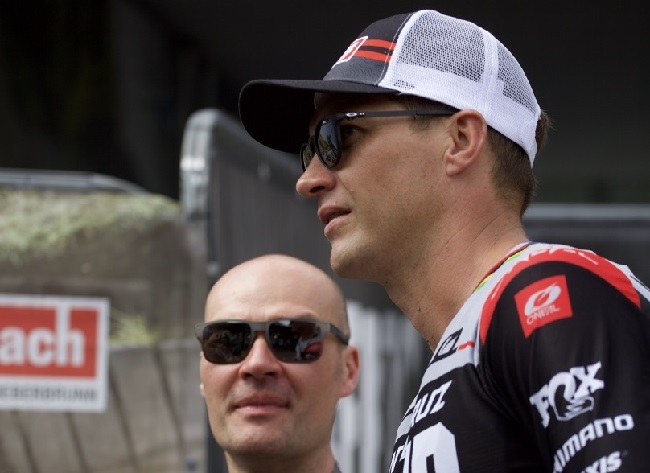 Downhill mountain biking has had one constant during the last two decades - Greg Minnaar.

He has been the opposing force to a powerful French downhill mountain biking contingent. Since the early 2000s, he has won multiple World Cup Championships and several UCI World Cup downhill calendar events.