This is the first trans woman who has been featured on the cover of the Mexican edition of Playboy. Image courtesy @vicovolkov/ Newsflash/ Magazine Features

Playboy issued a statement saying: “For the first time in the history of Playboy Mexico, a trans woman appears on the cover demonstrating our brand is for sexual liberty in all of its dimensions.” The latest edition of Playboy Mexico celebrates different ways of being a woman. All image courtesy @vicovolkov/ Newsflash/ Magazine Features Victoria has a Youtube channel where she boasts of 1.21 million online followers. She talks about beauty, makeup, fashion, and lifestyle, including her own life experiences as a trans woman in Mexico.

She recently thanked the magazine and says the cover “celebrates the different ways of being a woman,” as well as being beautiful and exploring your sexuality. 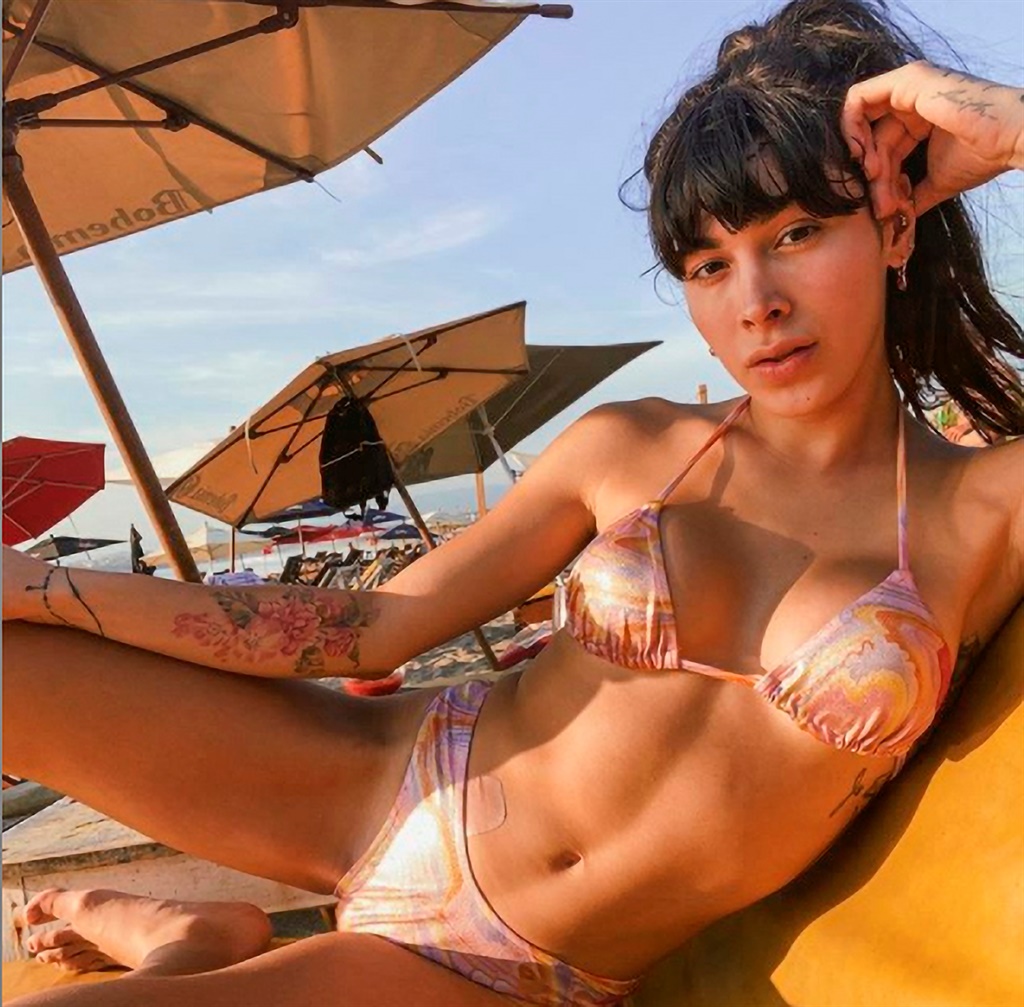 READ MORE: This Playboy model, professor and author is running for the presidency of Croatia and wants sex work legalised

Victoria, who is an LGBTQ+ activist, also says she hopes the cover will help people become curious about what it means to be a trans woman in Mexico and the things they go through to “live a dignified life, to be respected” and make a living. She adds, “This cover is also to make peace with myself. For a long time, I hated my body and I hated being a trans woman because I thought that is what made me less valuable, less deserving of love or less ‘normal’.  But I later learned I had to accept myself before demanding others to do it because if you accept yourself first, you stop caring what others think of you.”

We live in a world where facts and fiction get blurred
In times of uncertainty you need journalism you can trust. For 14 free days, you can have access to a world of in-depth analyses, investigative journalism, top opinions and a range of features. Journalism strengthens democracy. Invest in the future today. Thereafter you will be billed R75 per month. You can cancel anytime and if you cancel within 14 days you won't be billed.
Subscribe to News24
Related Links
Dolly Parton wants to pose for the cover of Playboy for her 75th birthday
This Playboy model, professor and author is running for the presidency of Croatia and wants sex...
Did Hugh Hefner's legacy influence blesser culture?
Next on Life
What drowning really looks like, plus one lifesaving tip to remember in emergencies