Corinna Snook spent many months in and out of hospital for ten years as doctors attended a non-cancerous giant cell tumour that caused her many problems.

In 2019 she decided to have her leg amputated for better health after thirty surgeries did not solve her problem.

"I was quite sick over the years as my leg caused me a lot of pain. I was in and out of the hospital and it was unfair on my daughter Mia, (11)," she says. 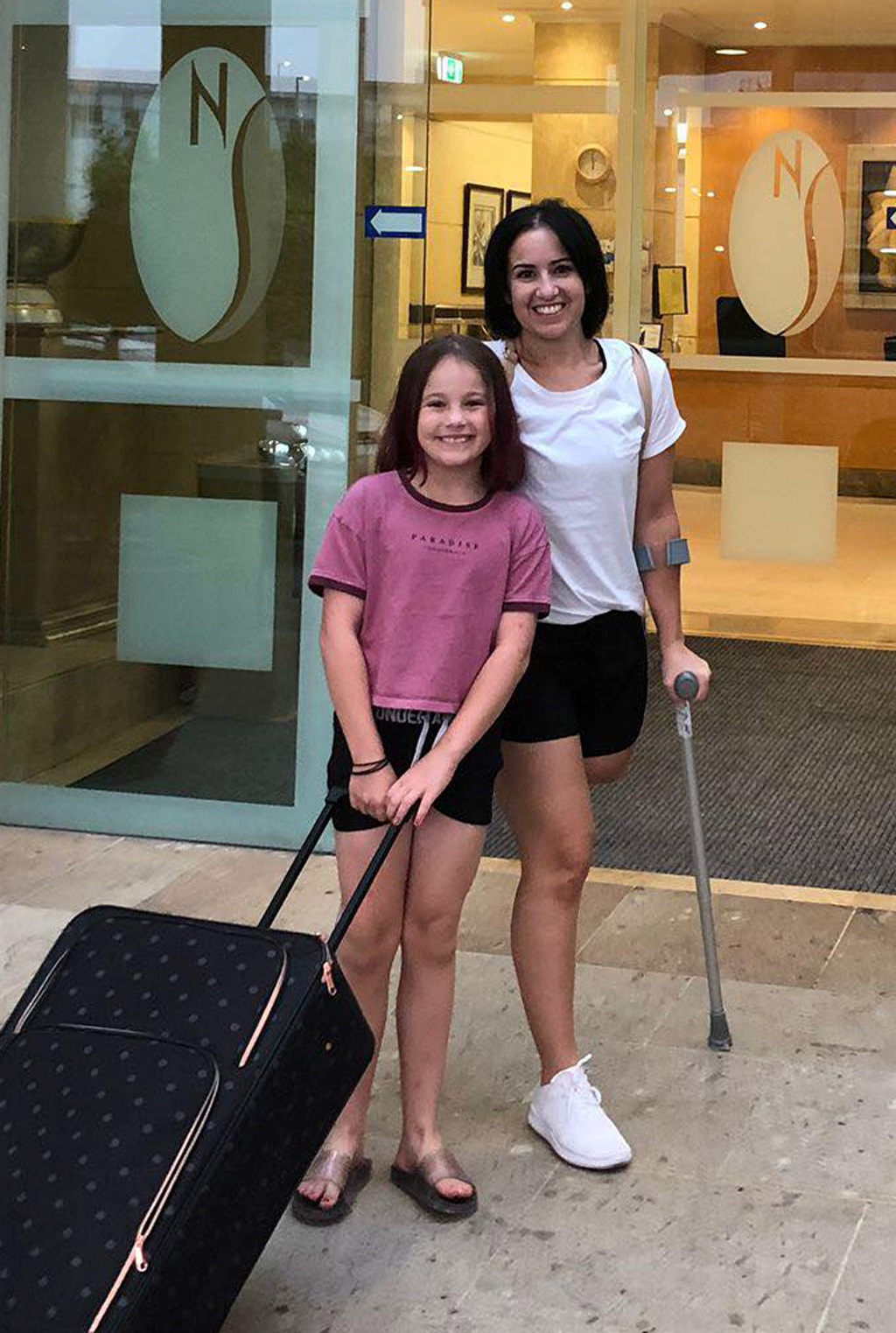 Corinna was forced to quit her job as she was needed to focus on her health.However, before the amputation, she decided to give pole dancing a try before saying goodbye to her leg. "Before the amputation, I joked about pole dancing as a farewell to my leg. I loved it and never imagined being able to do it with one leg. But the studio owner invited me back once I recovered from the surgery and I have been going ever since.," says the 37-year-old former nurse.

"It's helped me step outside my comfort zone. I used to feel shy when swimming and wearing a bikini. Whereas now I have so much more confidence. The studio has become my second home. Pole dancing has forced me to accept the amputation. I've found myself again."

She thought everything would be over after the amputation, but now she's happy to have found herself again. "It is great to be able to physically do something without my prosthetic leg.

Pole dancing has also mentally helped me - especially on the days when I feel angry with my body," she says.  She now trains five times per week - and even Mia has attended.

She encourages other amputees to try new things saying, "Having one less limb doesn't mean you have to shut off opportunities. I think many amputees would be surprised by how many people want to help you. I am so grateful for pole dancing as it has helped me accept my body and given me something to focus on. My leg made it impossible for me to work but now pole dancing has helped me love my body again."